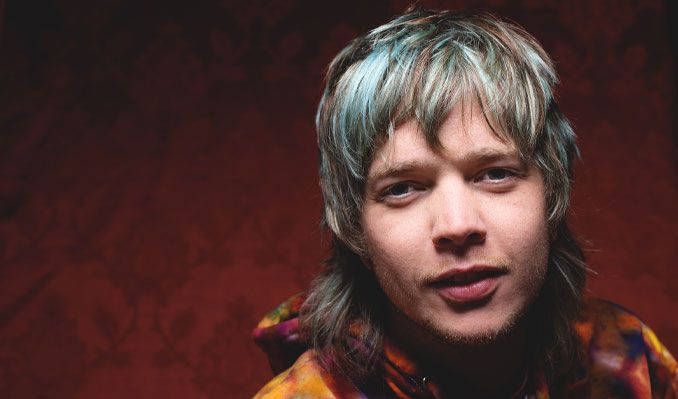 “A lot of people call us a bluegrass band and I don’t even know if that’s what we are anymore,” Strings said in a statement. “You’ve got to let the song do its thing. So that’s what I try to do — write songs and let them come out however they do. I listen to it now and it’s emotional. I’ve always doubted myself, and I still do, but this album makes me think, ‘Hey, you’re doing all right, kid. You just need to keep going.’”

The single “Fire Line” made its live debut on February 23 during Strings’ show at The Capitol Theatre in Port Chester, New York during the DeJa Vu Experiment streaming series.

Check out the Renewal version of “Fire Line” below: