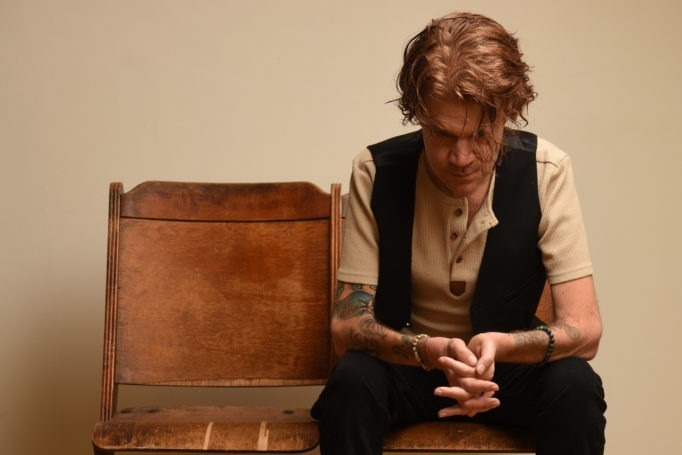 Brian Bourgault is an extremely talented singer-songwriter based out of Denver. His sound embraces a multitude of different genres and while his music is generally upbeat and danceable, the lyrics are laced with a melancholy undertone. Bourgault has an interesting musical journey, originally born and raised in south Burlington, Vermont, he also had stints in southern Illinois and Atlanta before making Denver his home in 1997.

Currently, Brian is gearing up for the release of his upcoming studio album Without You which will officially be released on July 19 via iTunes and Spotify, as well as a limited color vinyl release. For more information check out his official website. Listen to the full interview below where Brian takes us back to his origins and breaks down his meandering musical career.