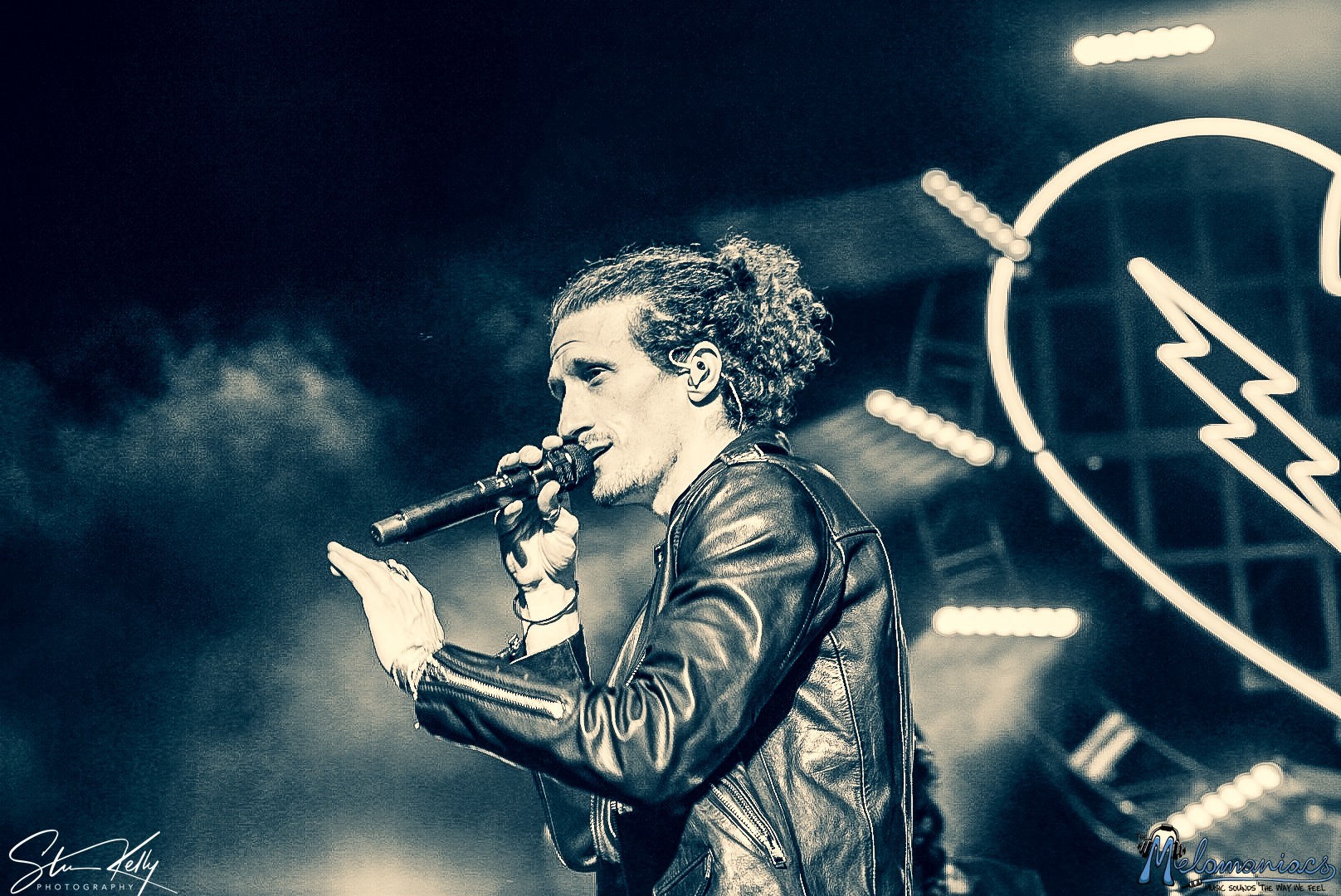 David Shaw is a true artist in the purest definition of the word. His versatility, prowess as a songwriter and love for performing live have earned himself a wildly successful career as the frontman for New Orleans ensemble The Revivalists. However, Shaw recently cemented a new chapter in his ever-evolving career as an artist when he released his debut self-titled solo album in May of 2021. On the new record, Shaw showcases himself in his most vulnerable senses as a songwriter. His lyrics are deeply moving portraits of brutal honesty paired with the upbeat danceable music he’s known for. His maturity and wisdom shines through his music and he seems wise beyond his years.

The Melomaniacs was honored to catch up with Shaw as he prepares for a gig tonight in Illinois. Shaw will continue his solo tour in support of his new record all the way through December 18, where he wraps up with a show in Washington DC. For a full list of tour dates and to buy tickets check out Shaw’s website here.

In this interview Shaw talks about touring in smaller clubs, his deep love and connection for his fans, recording with his own hand-picked band, being reunited with his beloved C.F. Martin guitar, and what we can expect from The Revivalists looking into 2022.

Check out the full interview below.

Stu Kelly · David Shaw and Stu Kelly for The Melomaniacs