Eminem Drops New Freestyle at The Shelter in Detroit 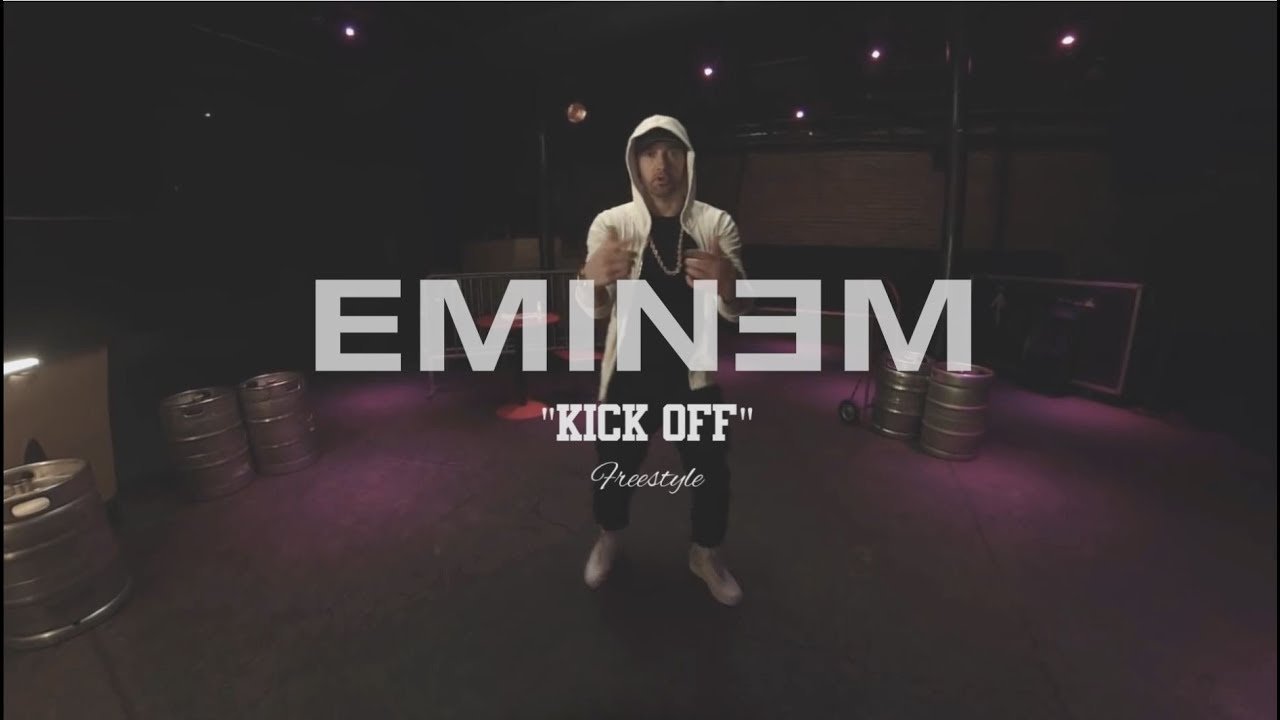 Eminem returned to his old stomping ground and famed venue The Shelter, located below St. Andrews Hall, in Detroit to record an 11 minute freestyle called “Kick Off.” The Detroit native has been very active recently and it seems many of these projects have come in the same form of surprise, without any warning or marketing behind his new releases.

Most recently, Shady released his ninth studio album Kamikaze which came as a another surprise in the middle of the night. Eminem has also released a series of freestyles and cyphers, most notably his 2017 dig at Donald Trump that aired at the BET Hip Hop Awards Show.

“I’ve always looked at battle rap as competition and war. The main objective is to destroy and completing fucking obliterate your opponent by saying anything and everything, whatever the fuck you can, to get a reaction from the crowd. Nothing is off limits,” Eminem explains in the video.

In “Kick Off” we see see Em going back to his roots. Standing on the very same stage he used to battle on before his 1996 debut EP Infinite was released. Watch the brand new freestyle below.