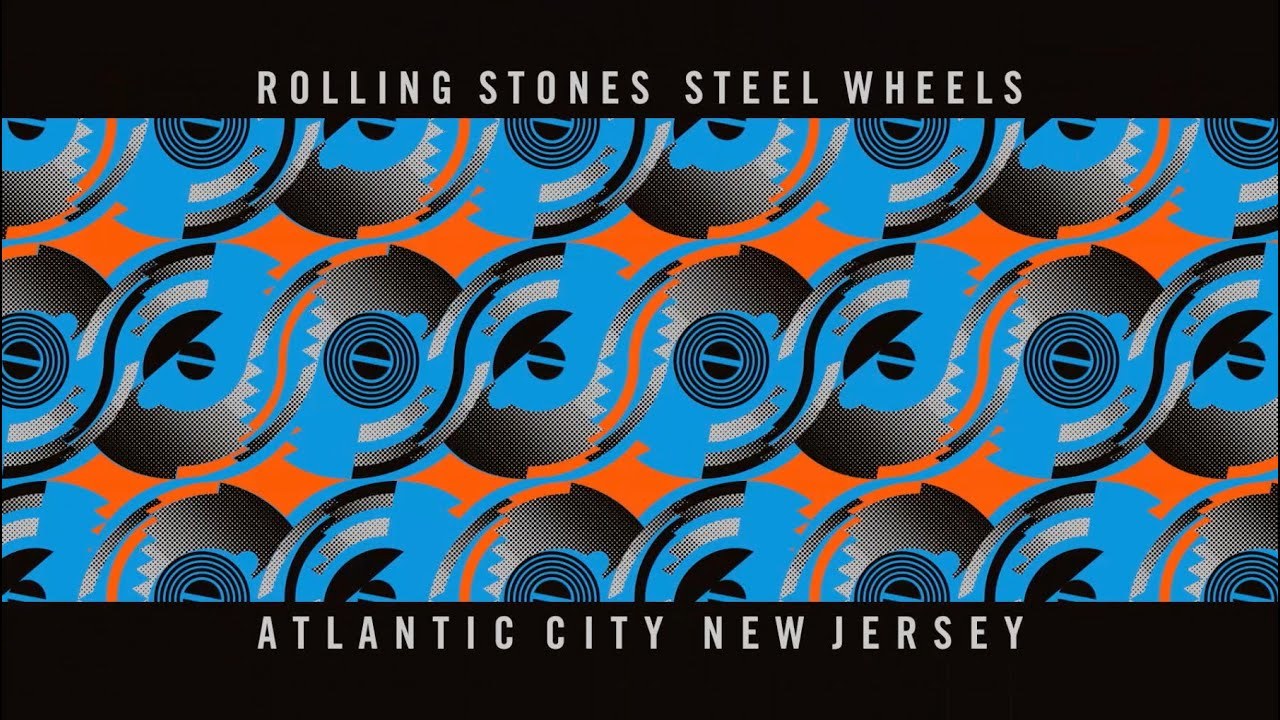 The 1980’s were an interesting decade for the Rolling Stones. It wasn’t because they were selling out arenas across the globe, consistently topping the international charts with an abundance of new studio releases, or headlining the most in-demand music festivals with their lively performances. We’re talking about one of the highest grossing touring acts of the 1970’s, so what made the ’80s so different? Simply put the Rolling Stones were absent. They took most of the 1980’s off from touring as they abandoned life on the road and the “a rolling stone gains no moss” mentality that comes with it. That all changed when they triumphantly returned for the Steel Wheels Live tour.

When they did return for their Steel Wheels Live tour in 1989 it was their first North American tour since 1981. The band was touring in support of their latest LP Steel Wheels and after seven years off the road, the Rolling Stones returned rejuvenated with a plethora of fresh material. It was clear the band was aching to get back to what they do best on stage. The tour was an astounding return for the Rolling Stones, as it was the longest tour they had undertaken at that point. It would also be the last tour with Bill Wyman. Steel Wheels Live was recorded towards the end of the band’s 60-date run through stadiums of North America, in the second half of 1989 at the Convention Center in Atlantic City, New Jersey.

The gate-busting ticket sales were one thing, but the stage and lighting design of the Steel Wheels Live tour set the pace for colossal production tours as we know them today. Special guest appearances from Axl Rose, Izzy Stradlin, Eric Clapton and John Lee Hooker on this particular date make this an even more extraordinary document of the band’s return to touring. This penultimate gig, on December 19, was broadcast on pay-per-view and featured a trio of background singers, the Uptown Horns, saxophonist Bobby Keys and keyboardists Chuck Leavell and Matt Clifford were also on hand, as usual, to provide musical support.

On September 25, 2020 the Rolling Stones officially released their most recent live album Steel Wheels Live on all digital outlets as well as special vinyl and CD DVD/Blu-ray formats. The end result of the special 1989 show in Atlatic City is a penultimate representation of a band who had just reclaimed their spot on the throne as the best touring band in the world.

During the “Intro” you can feel the energy radiating from the crowd. Pulsating like an active volcano on the verge of eruption. Once the band took the stage they played a total of 27 different songs for just over two and a half hours. From the first notes of the band’s fan-favorite opener of “Start Me Up” to the closing verse of “Jumpin’ Jack Flash” the band was firing from all cylinders and never once let off the gas. Holding the audience firmly in the palm of their hand, the Rolling Stones put on a show for the ages.

Highlights include the extended version of “Midnight Rambler” featuring Mick Jagger flexing on the harmonica and a nice stop/start jam from the full band. “Gimme Shelter,” “Honky Tonk Woman,” “Sympathy For The Devil,” “Paint It Black,” “Miss You,” “Ruby Tuesday,” “Tumbling Dice” and “(I Can’t Get No) Satisfaction” help round out the show. Other notable tracks from the Steel Wheels LP the band played at this show include “Sad Sad Sad,” “Mixed Emotions” and “Rock and a Hard Place.” The traditional blues number “Little Red Rooster” featured fellow British rock-and-roll royalty Eric Clapton who stuck around to help the Stones welcome John Lee Hooker to the stage for “Boogie Chillen.”