Look What Happened When You Were Dreaming: LCD Soundsystem ‘American Dream’ 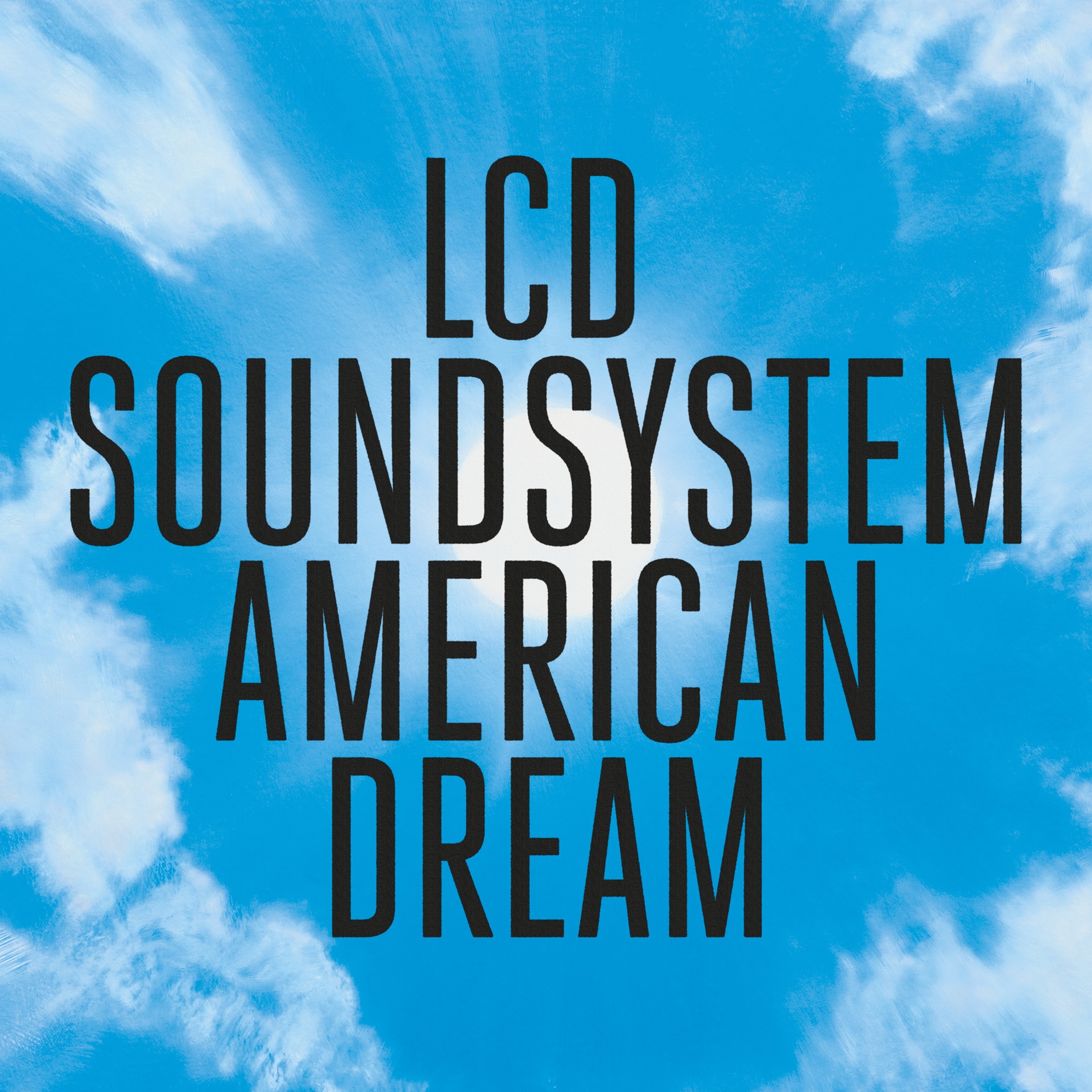 American Dream, LCD Soundsystem’s highly anticipated new album, is James Murphy and company’s first proper Soundsystem release in seven years. Biases on the table: I’m approaching this new release on its own terms—i.e., without prior knowledge of the band’s previously recorded music—while also having a definite awareness of the LCD Soundsystem legend and the anxiety surrounding their breakup following a brilliant Madison Square Garden finale and subsequent reunion.

From beginning to end there’s scores of allusions to mostly bygone bands that I dig: Depeche Mode, Eurythmics, Stevie Wonder, U2, and The Cure to name a few. It’s certain that Murphy and his cohorts are a well-listened bunch, and connoisseurs of the genre within which they work on American Dream, which is somewhere in the vicinity of discopunk, with a spectrum ranging from bubblegum pop at its height to new wave prophecy at the centerline to sorrowful melancholia at the bottom.

“Oh Baby” is the opener and it encapsualtes many of these motifs. There’s reference made to Suicide’s “Baby, Oh Baby,” there’s melodrama, bouncehouse synths, nightclub beats, and bursts of industrial psychedelia; the composition sounds as if Kraftwerk and Morrissey cut a track for a low-budget 80s flick. And, like many of the tracks that follow, the song is highly listenable, enjoyable even, pleasantly reminiscent of pioneering artists, and polished to a clean matte finish, but seemingly derived from another era and mostly bereft of sonic originality, though often paired with subtle lyrics befitting contemporary times. “Call the Police,” a Neil Young or U2 flavored, rock-oriented track, fits this description, while offering listeners a relatable portrait of life in the body politic: “Well, there’s a full-blown rebellion, but you’re easy to confuse / By triggered kids and fakers and some questionable views.” Murphy’s vocals on the cut are a nod to David Bowie, as he embraces the late singer’s style of crooning.

A few songs on the album suffer from easing reticently into the shallow end of the pool. “Tonite” is a pop song without a hook and too much strife to be taken lightly; or is it a socially conscious groove thing with too much gloss to be taken seriously? Either way, the misdirection is misguided. “Change Yr Mind” and “How Do You Sleep?” both have a digital hammer-chisel-anvil sort of thing going on, i.e., a screeching industrial edginess, yet the blithe, dejected lyrics bring the pair off as a maudlin try at Nine Inch Nails, transforming dark enlightenment into floral malaise. Upon first listen I was tempted to say just plunge into the deep end already, though, at this later juncture, I think Murphy’s songs are actually most potent when displaying restraint, conforming to the lyrics and the mood, and not slipping too far into diluted genre expectations. The title track is a good example of the band carving out their own space within the genre, in that the turns are not readily predictable or the lines easily identifiable, as the song moves from dreary amusement to glorious chagrin. Occasionally, however, the album does take a derivative turn. “Other Voices” and “Change Yr Mind,” for example, are aggressively suggestive of Talking Heads, while Bowie’s influence is felt on numerous tracks.

Generally speaking, the album is decent, but not great; the songwriting is solid, but never swallows me whole; and the instrumentation is perfect, if beside the point. Truth be told, I bet I would enjoy a bunch of these numbers quite a bit more in a live setting than in my headphones, as nearly each track feels worthy of at least a quick jig, if not a drawn reckoning. In fact, most of my distaste for the album comes in the several spots in which a lengthy song displays minimal development, thus becoming repetitive and causing my attention to wane, which, of course, is likely wherein the improvisational excitement lies during a live performance. My final impression is that American Dream is a snakebitten album by a gunshy band easing back into the scene after the limelight’s lapse. Now that I’ve been initiated into the LCD Soundsystem universe, I hope to catch the band braving the boundaries of their own comfort zone in this reluctant new world.

Jason Jones lives in St. Louis, Missouri. He holds an MFA in creative writing from Florida International University. Previous and forthcoming poems can be found in Cumberland River Review, The Ilanot Review, J Journal, Saw Palm, Wraparound South, and others.