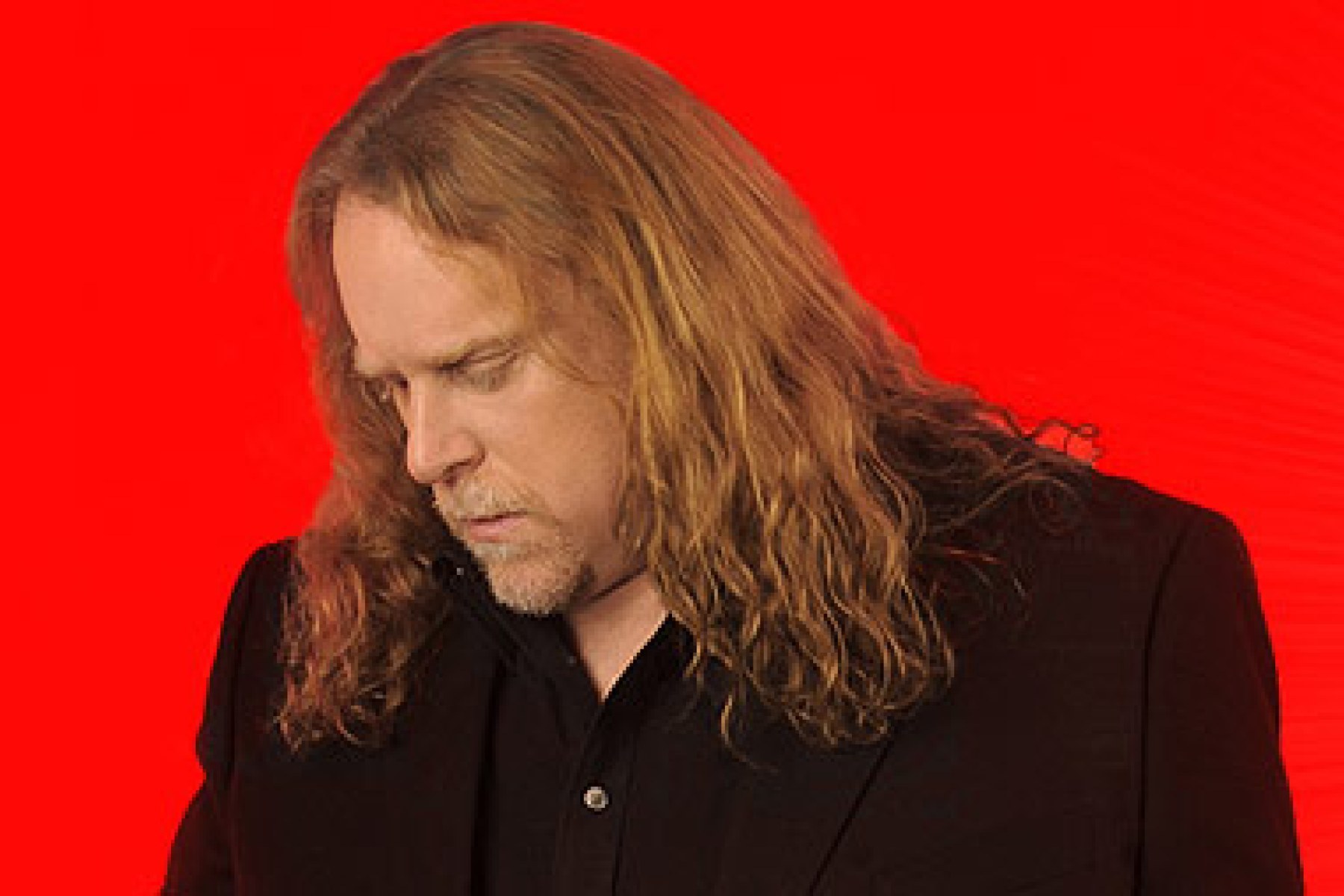 Ten years ago today Warren Haynes released his second solo album Man In Motion. At the time, Haynes was juggling his career between serving in The Allman Brothers Band and Gov’t Mule with very little free time to support his solo endeavors. This album was in fact his first solo release since 1993.

In 2011 ABB had an unusually light touring schedule which gave Warren the free time to promote his new release with a world tour. Just as the title of the album states, Haynes’ project represented a new chapter in the legendary guitar player’s ever evolving career. A man in motion seeking rich musical pastures.

The album is overflowing with talent including Faces keyboardist Ian McLagan along with Meters members George Porter, Jr. on bass and Ivan Neville on keyboards, Raymond Weber on drums, Ron Holloway on sax and Ruthie Foster on vocals. The Groovline Horns (Carlos Sosa, Fernando Zastillo, Reggie Watkins) round out the album.

Musically Haynes and company blend elements of funk, soul and R&B. Warren’s heartfelt lyrics can be felt on “Sick of My Shadow” and “Your Wildest Dreams.” The upbeat danceable tracks such as “River’s Gonna Rise,” “Hattiesburg Hustle” and “On a Real Lonely Night” showcase the band’s prowess as a cohesive unit while still highlighting Haynes’ vocal range and sharp guitar chops.

As of 2015, the album had sold over 80,000 copies worldwide. This is no doubt one of the most requested lineups Haynes has constructed to reunite and tour again. 10 years later and this album holds up as another masterpiece in Haynes’ repertoire. It’s easy to overlook this fleeting lineup as a special moment in time back in 2011, but the music still holds up a decade later and only seems to get better with age like a fine wine.

Check out “Your Wildest Dreams” below.