Phish ‘A Live One’ Coming To Vinyl 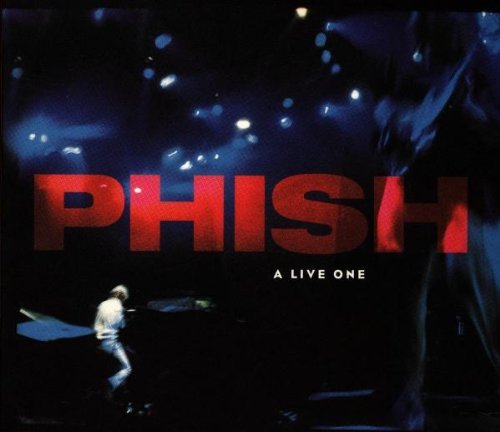 The legendary live compilation A Live One by Phish is coming to vinyl on October 27. According to Bull Moose, the new release will be pressed onto 180-gram red and blue vinyl and also includes a free MP3 download of the album transferred from vinyl. Orders will ship on October 26. A Live One was originally released on June 27, 1995, via Elektra Records. The album was the band’s first official live release, and their second two-cd album after Junta. The live album contains 12 original Phish compositions, five of which were previously unreleased: “Gumbo,” “Slave To The Traffic Light,” “Wilson,” “Simple,” and “Harry Hood.”

A Live One was recorded primarily by Paul Languedoc on multitrack DA-88 DTRS digital tapes throughout Phish’s 1994 summer, fall and holiday concert tours. The band produced the album, selecting the material and overseeing the mix to 1/2″ reels in March-April 1995 with Ed Thacker and his team of engineers at Bearsville Studios. This was the first Phish album to be certified gold and remains Phish’s best selling album. The laquers for the vinyl edition were cut from the 1/2″ flat masters by Chris Bellman at Bernie Grundman Mastering.