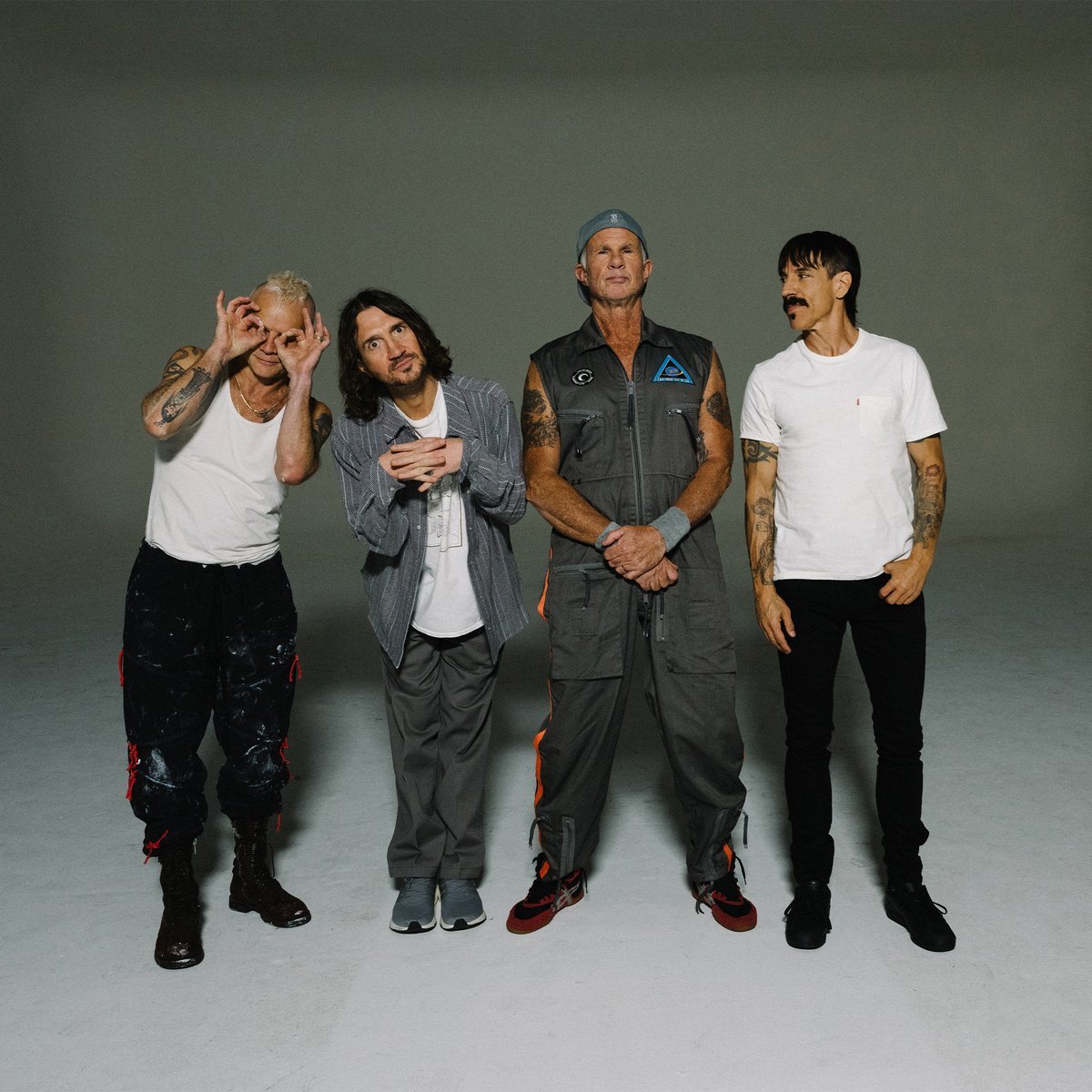 The Red Hot Chili Peppers just released the first single from their upcoming studio album. The new single is titled “Black Summer” and is the opening track on the upcoming album titled Unlimited Love. The new studio album will feature 17 new original songs and marks the triumphant return of guitarist John Frusciante. This marks Frusciante’s first official studio release with the band since 2006’s Stadium Arcadium. Unlimited Love also features the return of longtime produce Rick Rubin, his first time back behind the board for the Chili Peppers since 2011’s I’m With You.

The official music video for “Black Summer” was directed by Deborah Chow (The Mandalorian, Obi-Wan Kenobi). To support Unlimited Love, RHCP will embark on a worldwide stadium tour this summer. Over the course of their globetrotting, they’ll be joined by a rotating cast of all-star opening acts, including The Strokes, Beck, St. Vincent, HAIM, A$AP Rocky, Anderson .Paak, Thundercat, and King Princess. Tickets are available to purchase via Ticketmaster.

“Our only goal is to get lost in the music. We spent thousands of hours, collectively and individually, honing our craft and showing up for one another, to make the best album we could,” RCHP explained in a statement. “Our antennae attuned to the divine cosmos, we were just so damn grateful for the opportunity to be in a room together, and, once again, try to get better. Days, weeks, and months spent listening to each other, composing, jamming freely, and arranging the fruit of those jams with great care and purpose. The sounds, rhythms, vibrations, words, and melodies had us enrapt.”

“We yearn to shine a light in the world, to uplift, connect, and bring people together. Each of the songs on our new album Unlimited Love, is a facet of us, reflecting our view of the universe,” the band added. “This is our life’s mission. We work, focus, and prepare so that when the biggest wave comes, we are ready to ride it. The ocean has gifted us a mighty wave and this record is the ride that is the sum of our lives. Thank you for listening, we hope you enjoy it. ROCK OUT MOTHERFUCKERS!”

Frusciante went on to provide further context in a rare individual statement: “When we got together to start writing material, we began by playing old songs by people like Johnny ‘Guitar’ Watson, The Kinks, The New York Dolls, Richard Barrett and others. Ever so gradually, we started bringing in new ideas and turning jams into songs, and after a couple of months, the new stuff was all we were playing. The feeling of effortless fun we had when we were playing songs by other people, stayed with us the whole time we were writing. For me, this record represents our love for and faith in each other.”

Unlimited Love will officially be released on April 1 via Warner Records. Fans can pre-order the album here. Check out the full track listing below and the music video for “Black Summer.”