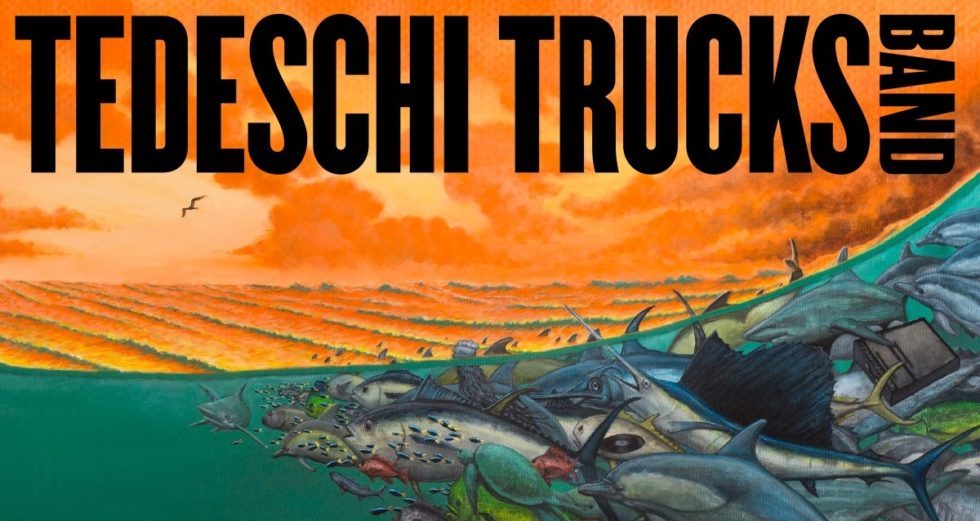 The Tedeschi Trucks Band recently shared details about their upcoming studio album, Signs, which will be released on February 15 via Fantasy/Concord Records. Signs is the band’s first new studio album in just over two years, following 2016’s release Let Me Get By.

TTB recorded the new material on and off over the course of a year and a half, at their Swamp Raga studio in Florida. TTB recorded the album live to analog tape, using a vintage Neve console and Studer tape machine from the ’70s. The album was also finalized in the summer of 2018. Signs compiles 11 new tracks of original material with some notable collaboratrions featuring Warren Haynes, Oliver Wood, Doyle Bramhall II, and Marc Quiñones who all make guest appearances on the record.

The band also announced that they plan on celebrating the release of Signs with a special album release show at Brooklyn Academy of Music in Brooklyn, New York on Wednesday, February 20. Tickets go on sale via the venue’s website this Friday, January 11 at 12 p.m. ET.

Listen to the first single “Hard Case” below.