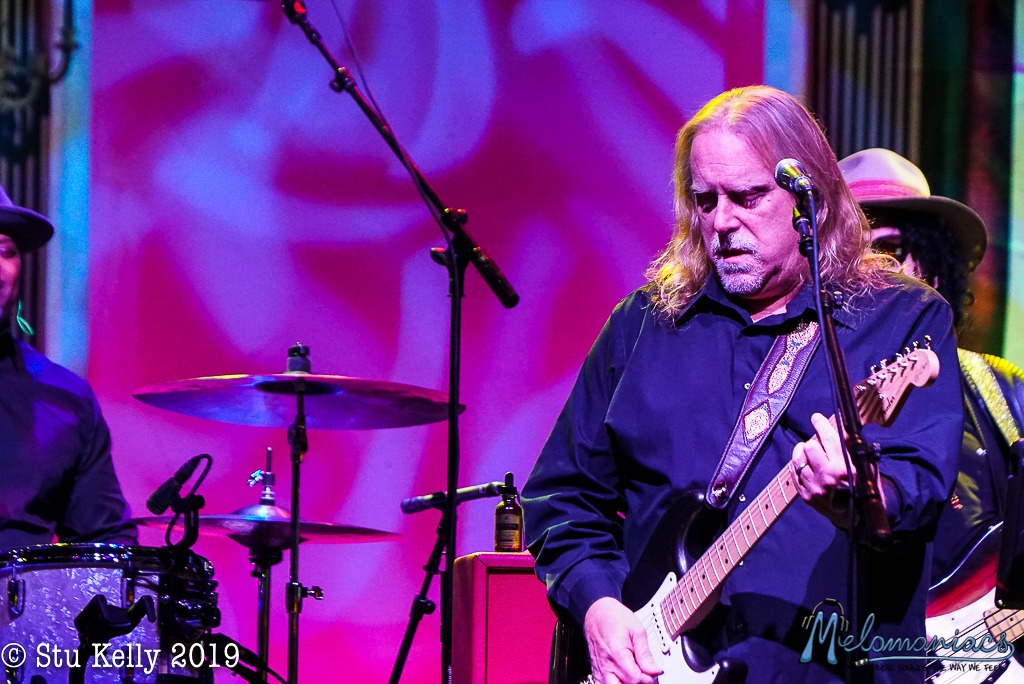 Warren Haynes recently penned an op-ed of Newsweek, titled “A Chance Is Gonna Come–Oh, Yes It Will.” The article details the immense influence Black artists have on popular American music, especially the music Haynes himself grew up listening to and playing. In addition, the guitarist shared a playlist to go along with the article.

In addition to the article, Haynes also curated a special playlist to accompany his heartfelt message. His playlist contains a variety of musicians who he believed “paved the way” as pioneers of the culture. A few artists who made the cut include Billie Holiday, Nina Simone, Otis Reading, Aretha Franklin and Sam Cooke – who’s classic protest anthem inspired the title of the article itself.

“Music, along with many other creative art forms, has always been ahead of the curve when it comes to dealing with racism and racial inequality,” explained Haynes. “We’ve always depended on music to be not just a sign of the times, but a representation, in some ways, of what’s important at the moment. Throughout history, during times of hardship, an abundance of great music seems to emerge that is somehow timely and timeless.”

Haynes importantly acknowledges the roots of where the music originated from.

“Eventually, rock and roll would come to be known as white man’s music—but like jazz, blues, R&B and soul music, it was born in the South from African-American culture,” Haynes wrote.

Regarding the playlist, Haynes elaborated: “Below is a playlist I put together, presented chronologically, of many of my favorite songs by some of my favorite artists. It purposefully stops at 2002 as, although there are numerous releases since then that would fit well into this list, I am less familiar with those. Maybe more playlists will follow. Although it just scratches the surface, this list represents a group of people who helped pave the way for those who, in turn, paved the way for the next ones, risked their livelihoods and, in some cases, their lives, to make a difference. They should be an inspiration to us all.”

Read the full article in Newsweek here. Listen to the playlist below.