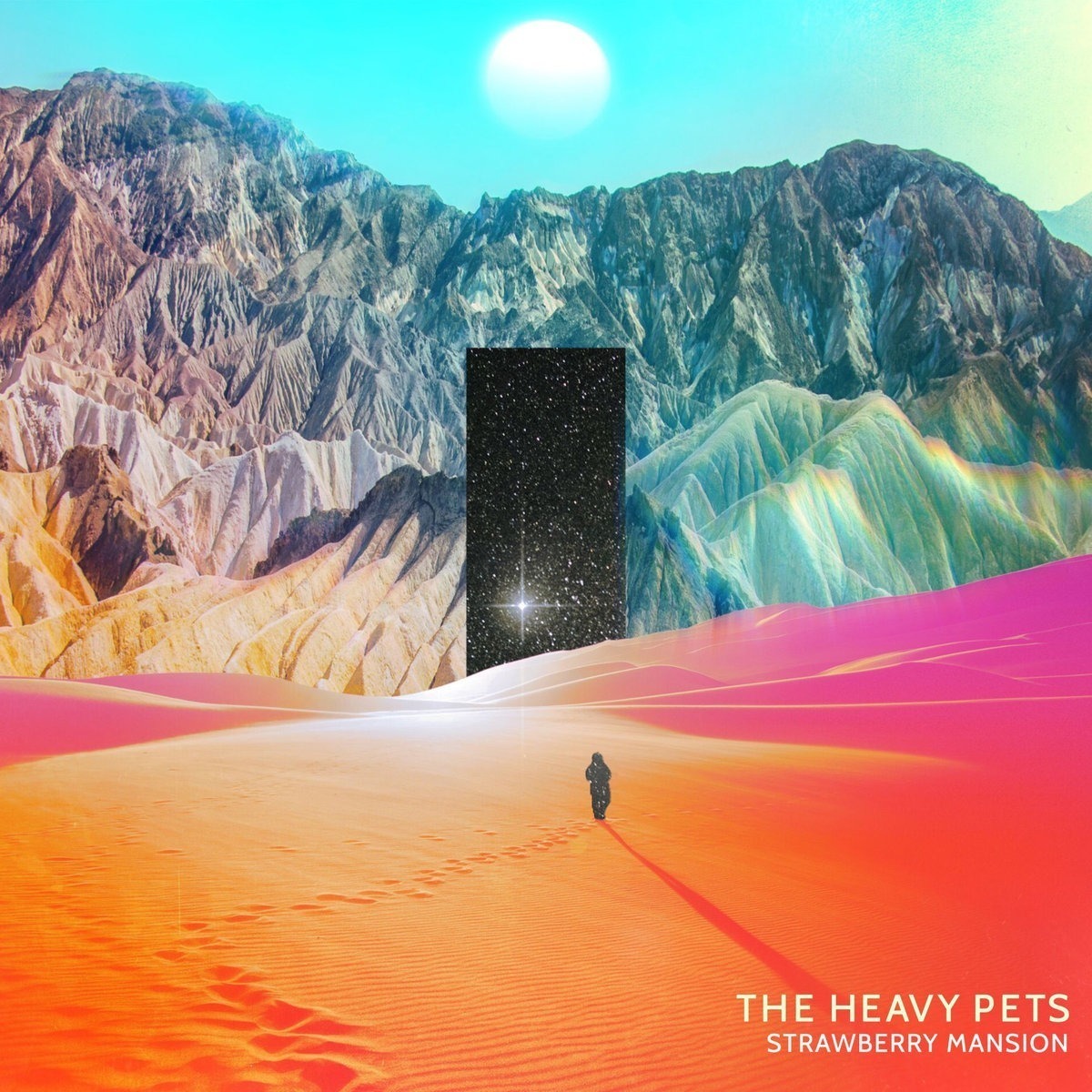 The Heavy Pets have cemented another chapter in their ever-blossoming career with the release their new record Strawberry Mansion, the band’s first full-length studio album since 2011’s Swim Out Past the Sun.

Highlights on the album include Jim Wuest taking over on the keys and leading the band through the instrumental title track – a lose, funky, feel-good number that could have easily blossomed out of an extended “Dewpoint” jam. Wuest also flexes his soulful range on “Rainy Days” as the rest of the band lays down clean groundwork. Jeff Lloyd showcases his rich talents as a songwriter and vocalist on “The Ibis,” which also features fellow Florida native Roosevelt Collier on pedal steel guitar. Together the band unifies for an extended series of instrumental breakdowns on “Real News” before Lloyd comes in on the lead vocals rounding out the track. This song will no doubt serve as a catalyst for the band to explore many depths of musical parts unknown for many years to come.

Mike Garulli steps up several times on the new album and really pushes the group’s overall sound to a series of musical peaks. The album’s first single and opening track “Higher” along with the ominous and pensive number “Second Sky” are both the result of Garulli’s abstract and fascinating view of the world.

Strawberry Mansion will not only quench the thirst for the most die-hard fans of the band, but also act a perfect introduction for new fans as well. The new 10-track album is a wonderful representation of a young, hungry band that’s clearly looking forward to embracing a very bright future together.