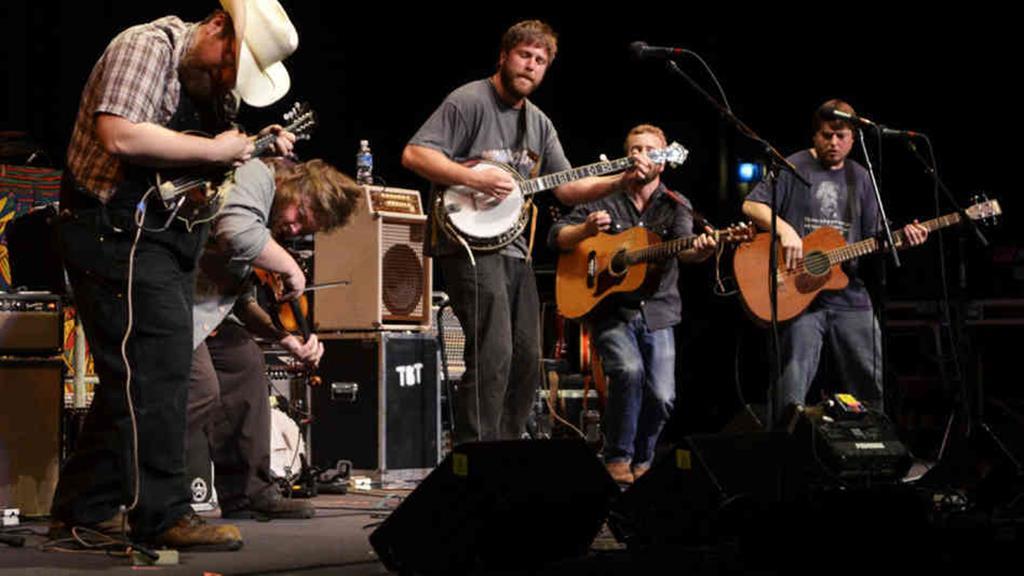 Trampled by Turtles are officially on the way back from a two-year hiatus, during which the members took on various side projects. The native Minnesotans will break the ice by dropping their new album Life is Good on the Open Road on May 4. It will be their first new release in four years. Two shows at the Palace Theatre in St. Paul, MN on May 4 and 5 will kick off a lengthy summer tour. Tour highlights include additional two-night stands at the 9:30 Club in Washington, D.C. and at Chicago’s Thalia Hall, as well as stops at the Ryman and Red Rocks.

In addition to yesterday’s announcement, the band released “Kelly’s Bar,” a brand new track from the album. Check it out below!

Get tickets for the 9:30 Club shows on May 12 and 13 and preorder Life is Good on the Open Road here.

Jason Jones lives in St. Louis, Missouri. He holds an MFA in creative writing from Florida International University. Previous and forthcoming poems can be found in Cumberland River Review, The Ilanot Review, J Journal, Saw Palm, Wraparound South, and others.