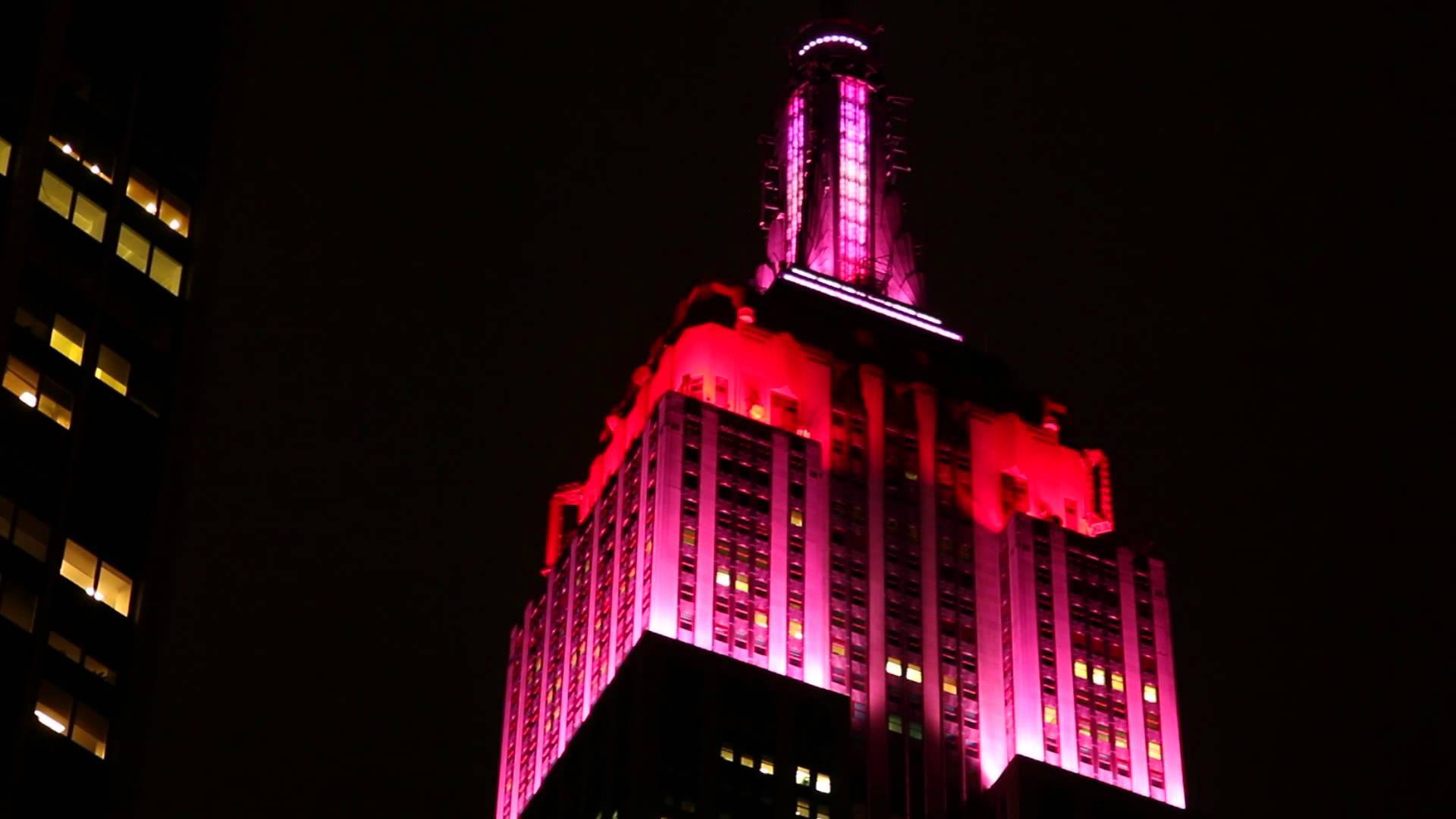 Yesterday it was reported the Empire State Building’s lights would sync up to Dead and Company’s encore during their performance at Citi Field. Immediately a lot of speculation began about which song would fill the slot inspiring the light show.

Many fans though “One More Saturday Night” was the obvious choice, since the show fell on a Saturday. However the group opted to close out the first set with the coveted Bob Weir number leaving room for the encore to be a complete surprise. “Touch Of Grey” was selected as the encore and the light show was perfectly synced.

This isn’t the first time the Empire State Building has been synced to Grateful Dead music in recent years, the exact same celebration was conducted for “U.S. Blues” during Fare Thee Well: Celebrating 50 Years of the Grateful Dead.

Watch the beautiful light show below.