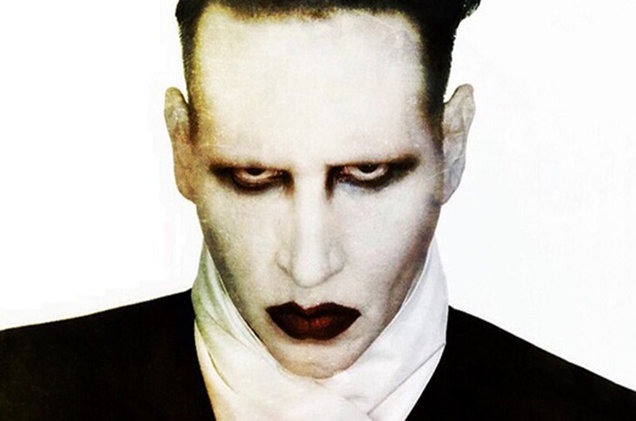 Manson and Depp have taken their bromance to a new level with the release of the shock rocker’s latest music video for the single “KILL4ME” off his 10th record Heaven Upside Down.

The video features Manson staring up at the camera in Guy Faukes drag as he hisses the chorus where he implores: “Would you kill, kill, kill for me? I love you enough to ask you again.” Johnny Depp works his was through what can only be described as a hybrid church/hotel where he eventually finds a naked woman in one of the rooms.