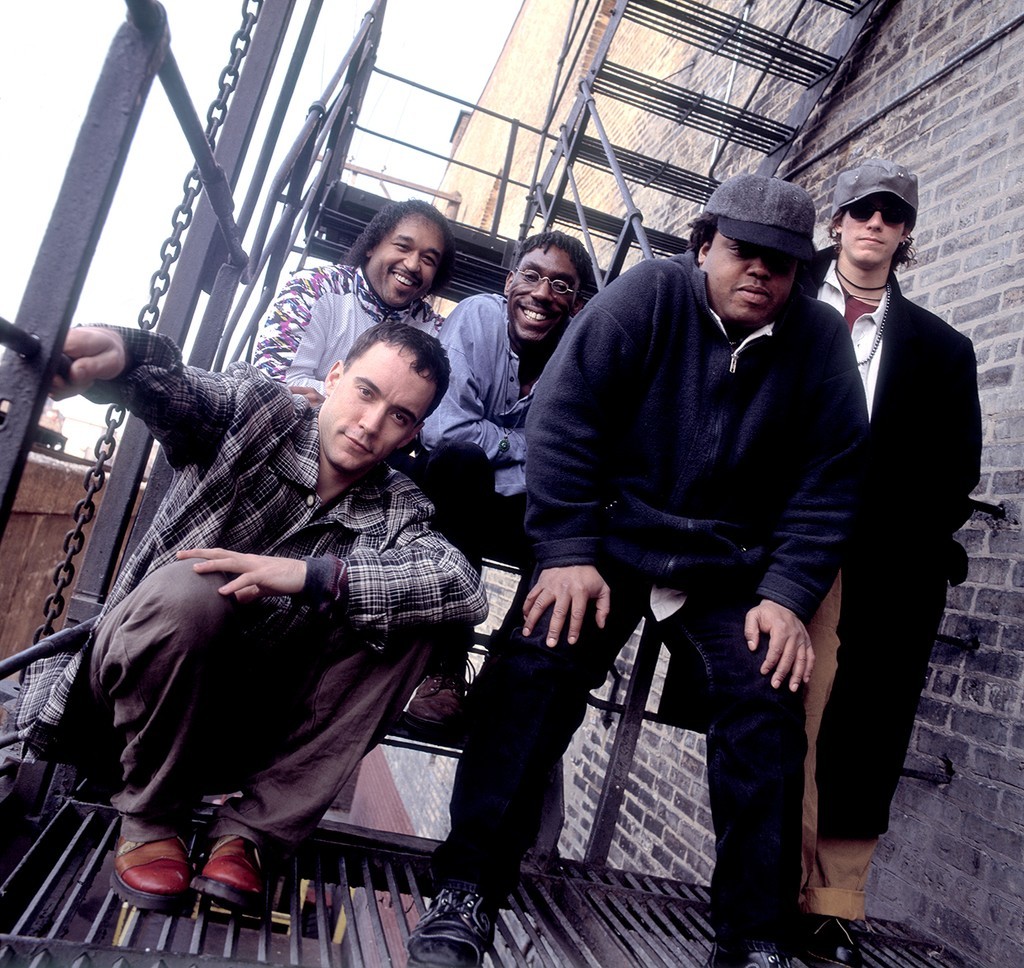 On May 11, 1991 the newly conceived Dave Matthews Band lineup made their live debut at a private party held on the rooftop of the pink warehouse on South Street in downtown Charlottesville. While Dave, Carter, Stefan, and LeRoi had been playing together since early 1991, mostly at Trax, the May 11 lineup was the fist show with Boyd Tinsley introduced as an official member of the band.

During a 2006 Dave solo show in England, Dave commented that the band only had four  songs at that time, and they played them all. The four original Dave songs are “Recently,” “Best of What’s Around,” “I’ll Back You Up” and “The Song That Jane Likes.”

This was also the first time the band was paid for their performance. According to antsmarching.org, the band collected about $70 from a hat passed around at this gig.