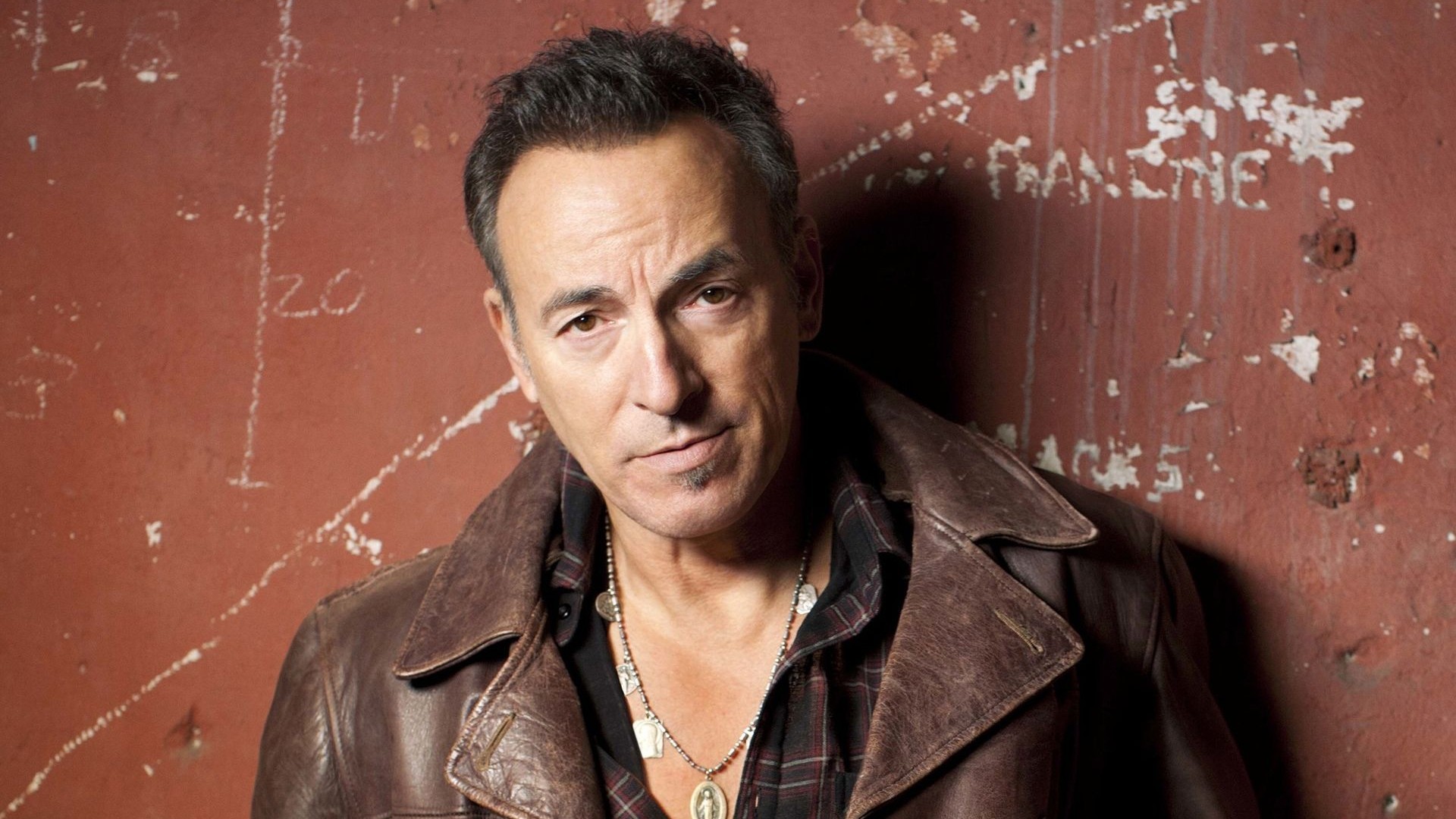 Bruce Springsteen has confirmed a string of intimate concerts on Broadway after weeks of speculation if the rumours would be true. The Boss confirmed an eight-week run of intimate shows at the Walter Kerr theater beginning in October dubbed Springsteen on Broadway. The Walter Kerr theater seats less than 1,000 people, with tickets for each show ranging between $75 and $850.

During the shows, Springsteen is expected to perform songs from every corner of his career as well as conducting readings from his 2016 best-selling memoir Born to Run. Springsteen on Broadway will be the fist string of solo Bruce Springsteen dates since his 2005 Devils & Dust tour.

Springsteen seems to have a very good understanding of the intimacy and power of a stripped down performance as he noted in a statement.

“I wanted to do some shows that were as personal and as intimate as possible. I chose Broadway for this project because it has the beautiful old theaters which seemed like the right setting for what I have in mind. In fact, with one or two exceptions, the 960 seats of the Walter Kerr Theatre is probably the smallest venue I’ve played in the last 40 years. My show is just me, the guitar, the piano and the words and music. Some of the show is spoken, some of it is sung. It loosely follows the arc of my life and my work. All of it together is in pursuit of my constant goal to provide an entertaining evening and to communicate something of value.”

Springsteen on Broadway will begin previews Oct. 3 ahead of an Oct. 12 opening at the Kerr, where the show runs through Nov. 26. Registration for tickets begins today and ends Aug. 27, with sales starting to verified fans on Aug. 30. Click here for more information on tickets.