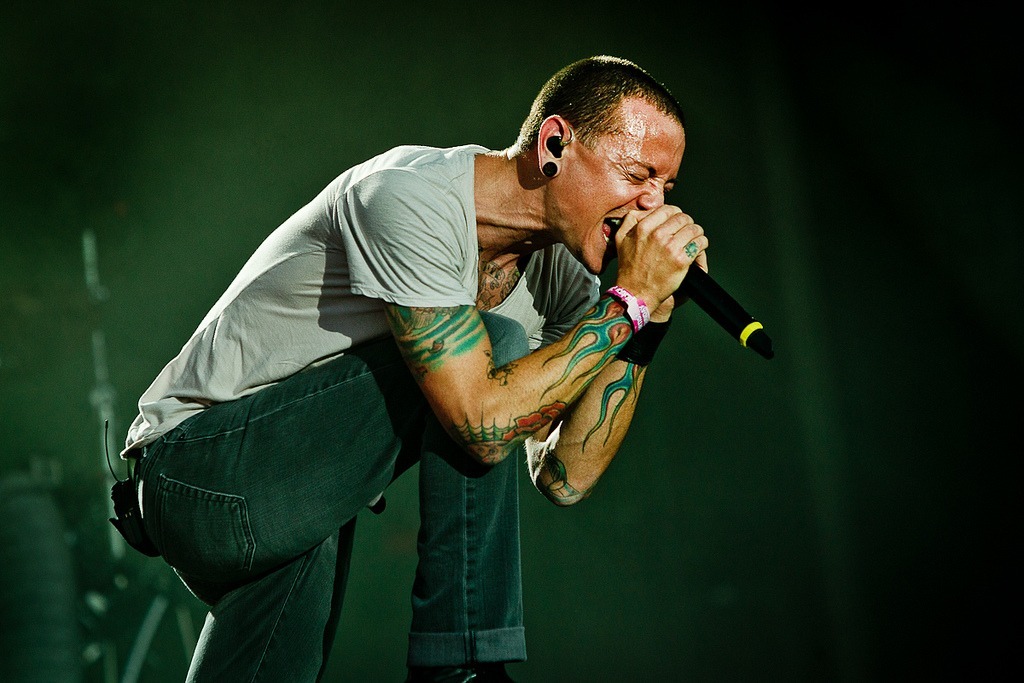 Chester Bennington a founding member and singer of Linkin Park has passed away early Thursday morning, according to TMZ. He was 41.

Bennington was found by his wife after apparently hanging himself at a private residence in Palos Verdes Estates in L.A. County. His body was discovered today just before 9 a.m. The prolific vocalist had a troubled past and struggled with addiction. Bennington also reportedly spoke candidly about suicide that stemmed from the trauma of suffering abuse as a child.  Bennington was also good friend with Chris Cornell, who also took his life earlier this year. Today would have been Cornell’s 53rd birthday.

Linkin Park was scheduled to hit the road with a string of dates starting in August with a performance outside of Washington, D.C. Our thoughts and prayers are with his family and friends in this troubling time.

Shocked and heartbroken, but it’s true. An official statement will come out as soon as we have one.

Shocked about the news of Chester Bennington’s death. I have played shows with him recently..I will miss him & his great talent very much.

Oh dear God. Massive R.I.P to Chester Bennington of @linkinpark this BREAKS OUR HEART. Suicide is the devil on earth walking amongst us ?

Chester had 6 kids. If anyone out there thinks the world is better without you. You are so unspeakably wrong on every level. Get help plz

Just when I thought my heart couldn’t break any more…..I love you T

Chester was one of the kindest men I’ve had on my show. My heart breaks for his family and friends. He will be missed terribly.

We are deeply saddened by Chester’s death. We loved him. Our condolences to Chester’s family, Linkin Park, and all of their loved ones.

R.I.P Chester Bennington
My thoughts are with his family & friends today
He & @linkinpark are the kindest folks you could ever hoped to meet pic.twitter.com/abS1e4t3Oi