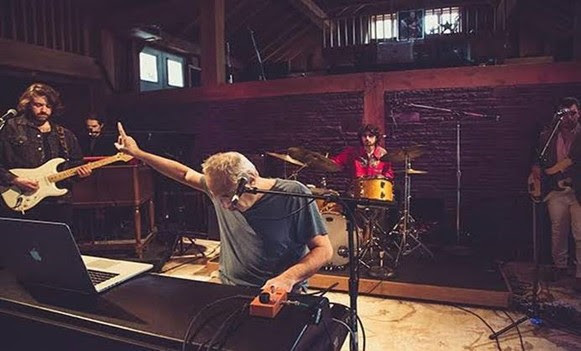 Donald Fagen & The Nightflyers have announced their inaugural tour dates, which kick off August 3rd in New York at the Capitol Theater and run until September 15th in California at the Mountain Winery, before the group embarks to Japan to perform at the Yokohama Blue Note Jazz Fest.

Co-founder and lead singer of the group Steely Dan, Fagen, is joined by guitarist Connor Kennedy, drummer Lee Falco, bassist Brandon Morrison and keyboardist Will Bryant for this new venture.

Fagen will perform material from Steely Dan and his solo catalog, along with some “swell surprises,” Ultimate Classic Rock reports.

Tickets are now available for purchase.