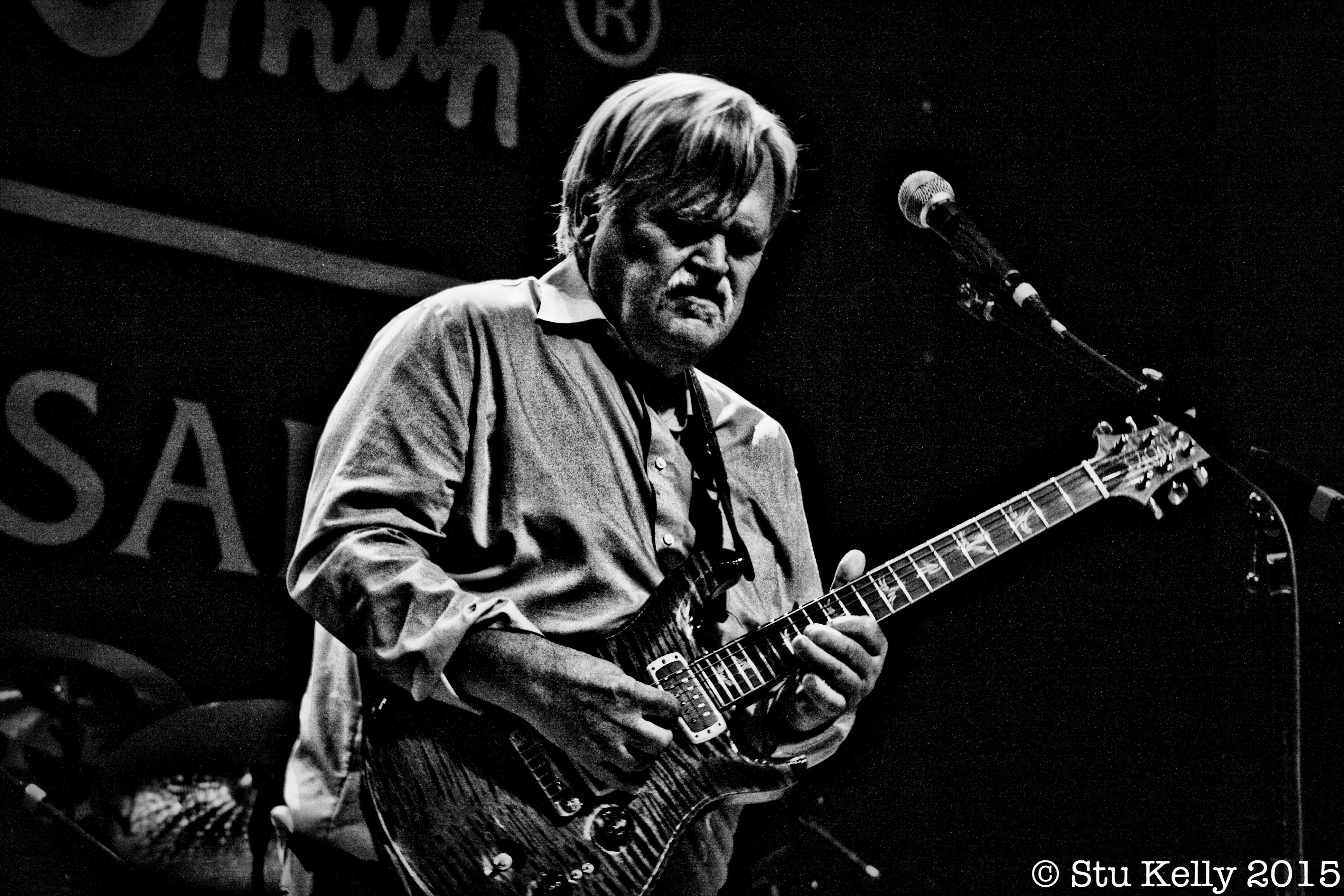 Col. Bruce Hampton (born Gustav Valentine Berglund III) collapsed on stage during the final moments of his 70th birthday celebration, billed as Hampton 70: A Celebration Of Col. Bruce Hampton, at the Fox Theater, in Atlanta and was later pronounced dead at Crawford Long Hospital, according to multiple reports from JamBase. The incident happened in the encore slot during “Turn On Your Lovelight” when Col. Bruce was surrounded by an all-star cast of musicians including John Bell, Derek Trucks, Susan Tedeschi, Jon Fishman, John Popper, Warren Haynes, Chuck Leavell and long-time collaborators with Aquarium Rescue Unit Jimmy Herring, Rev. Jeff Mosier and Jeff Sipe.

Bruce appeared to coax 14-year-old Brandon “Taz” Niederauer to take a solo before he fell to his knees and eventually slumped over a monitor. At first this seemed like he was in a joking mood, but after about four minutes crew members rushed to the stage to remove him as the show came to an abrupt end.

Rev. Jeff Mosier posted the following on his Facebook page, “He died at Crawford Long Hospital here in Atlanta just a while ago. I feel so blessed to have been there tonight and be a part of the greatest gathering of friends and loved ones. I’ve never seen Bruce happier. I’ve never been sadder. I’ve dreaded this day for years, but could have never imagined a more joyful departure. I feel so lost.”

The world lost a magical soul. RIP Col. Bruce. Your guidance, energy, and spirit must have been needed elsewhere. We love you. #colbrucehampton #colbruce

RIP to a legend, a mystic, and a man who inspired us on a whole other level. Love you Col. Bruce. Many thanks, much love, rest easy ???

With love and gratitude to Col. Bruce from the entire TTB family. pic.twitter.com/x8UP9EFLog