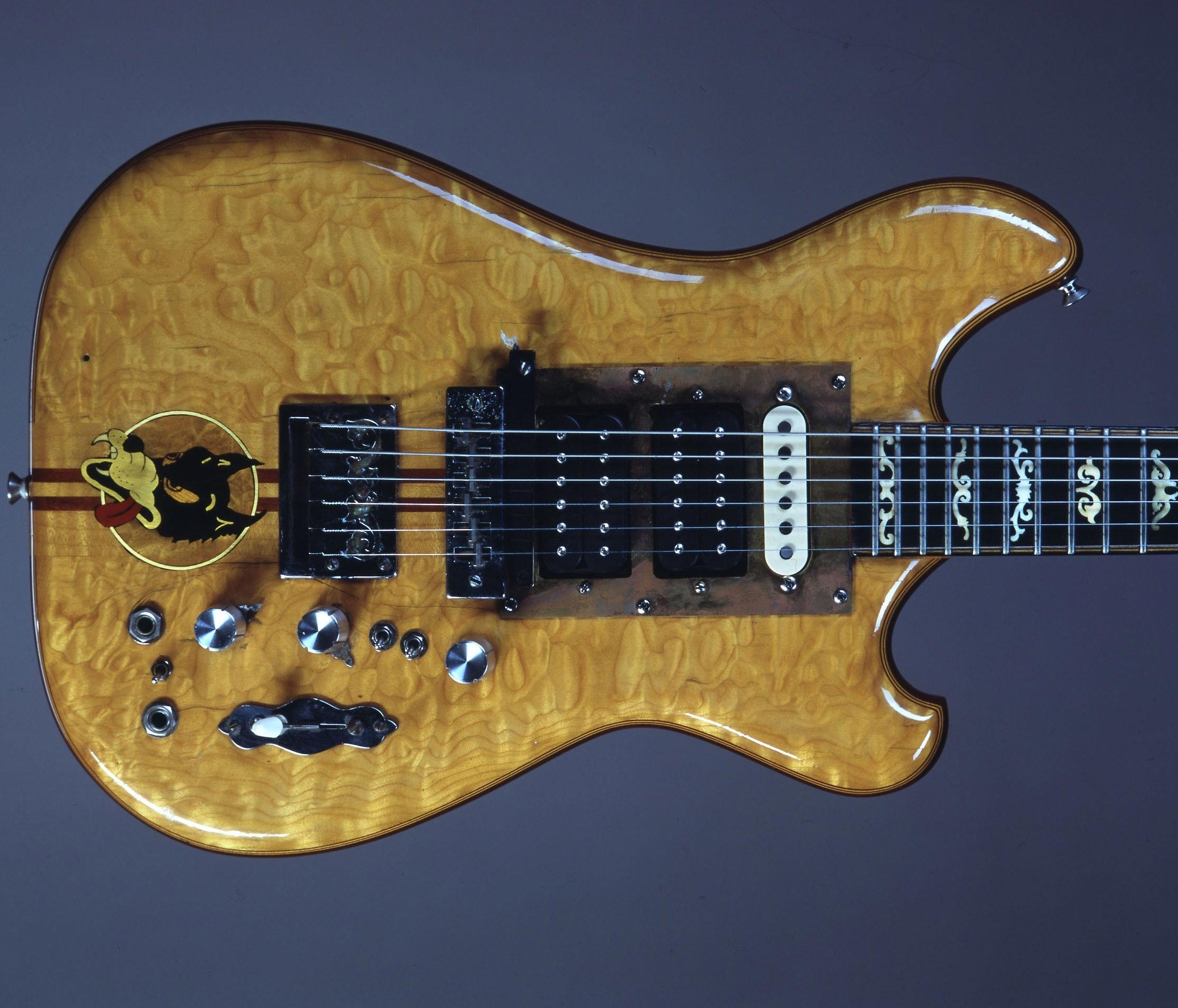 Jerry Garcia’s beloved Wolf guitar raised over $3.2 million after it sold at an auction last night at Brooklyn Bowl. The guitar sold to Brian Halligan, CEO of marketing group HubSpot, for $1.9 million and his $1.6 million pre-premium bid was matched by an anonymous charity. The proceeds will benefit Montgomery, Alabama-based Southern Poverty Law Center.

Halligan is a long-time Dead Head who also wrote the book Marketing Lessons From The Grateful Dead: What Every Business Can Learn From The Most Iconic Band in History.

Garcia first used Wolf in 1973 and continued to perform with the one-of-a-kind ax more consistently in 1975. Notable Grateful Dead concerts featuring Wolf include their legendary New Year’s Eve concert in 1978 dubbed The Closing of Winterland and the band’s performance in September of the same year at the Giza pyramid complex in Giza, Egypt.