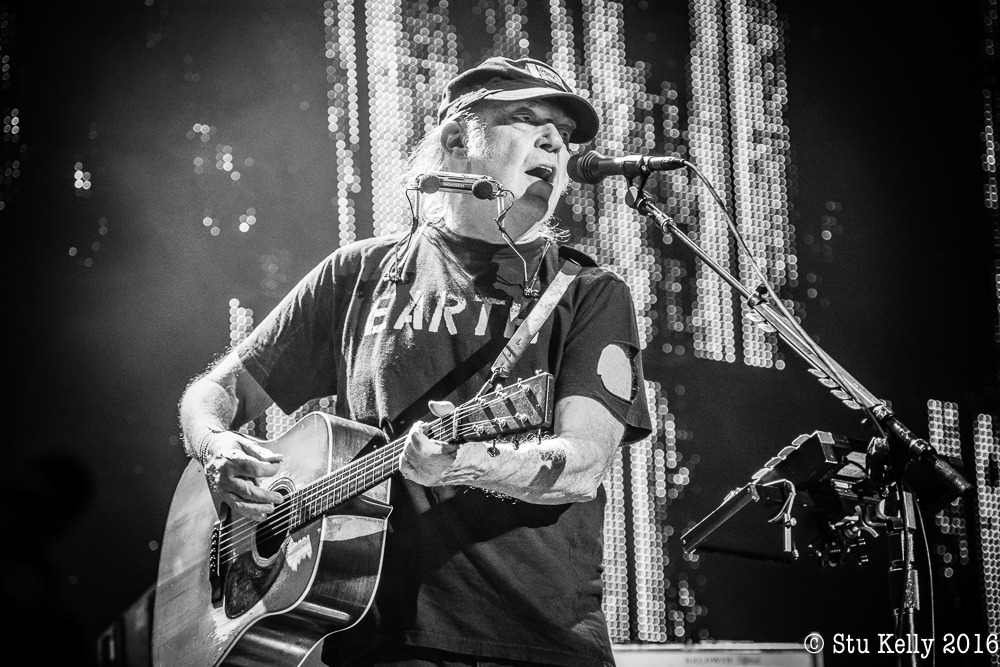 Today Neil Young confirmed his album Homegrown will finally see the light of day and officially be released this summer after a 46 year wait.

The album was believed to be “lost” for years but it turns out Young intentionally kept it to himself due to the heartache behind the music. Recorded in analog in 1974 and early 1975, Homegrown was shelved in favor of the 1973-recorded Tonight’s The Night. In Young’s own words, it’s “the unheard bridge between Harvest and Comes A Time.”

The original tapes have been restored by John Hanlon, and mastered by Chris Bellman at Bernie Grundman Mastering, making Homegrown a “completely original album,” according to a statement from Reprise Records. The twelve-track studio set will be released June 19 on all formats, via Reprise Records and the Warner Music Group label. Neil addressed the album’s status in more detail with a letter posted to the Neil Young Archives, where the legendary Canadian rocker admits Homegrown was the one that got away for far too long.

“I apologize. This album Homegrown should have been there for you a couple of years after Harvest. It’s the sad side of a love affair. The damage done. The heartache. I just couldn’t listen to it. I wanted to move on. So I kept it to myself, hidden away in the vault, on the shelf, in the back of my mind… but I should have shared it. It’s actually beautiful. That’s why I made it in the first place. Sometimes life hurts. You know what I mean. This is the one that got away.”

In addition to the exciting news about the release date, Young has also shared “Try” from the album via all streaming platforms. The song was produced by Neil and Elliot Mazer, and it was recorded on December 11, 1974 with Ben Keith on pedal steel and vocals, Tim Drummond on bass, Levon Helm on drums, Emmylou Harris on vocals, and Joe Yankee on piano.

Check out the previously unheard recording of “Try” below.