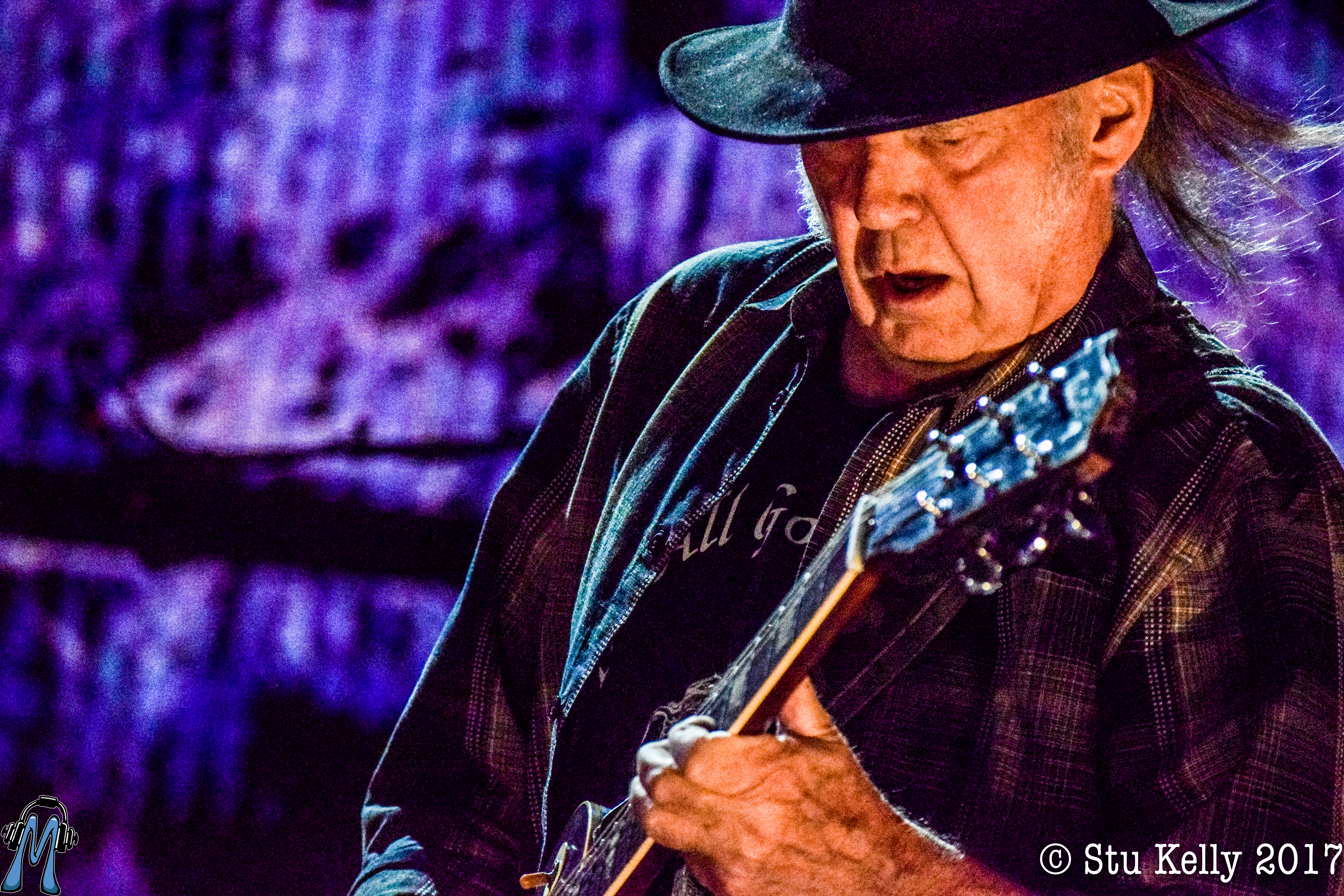 The new ten-track album, which comes out on December 1, again features Young working with Promise of the Real as his backing band, who he contributed with for live album EARTH (2016) and The Monsanto Years (2015).

Lukas Nelson recently told the Statesman about what’s in store for 2018 and confirmed a tour in the works.