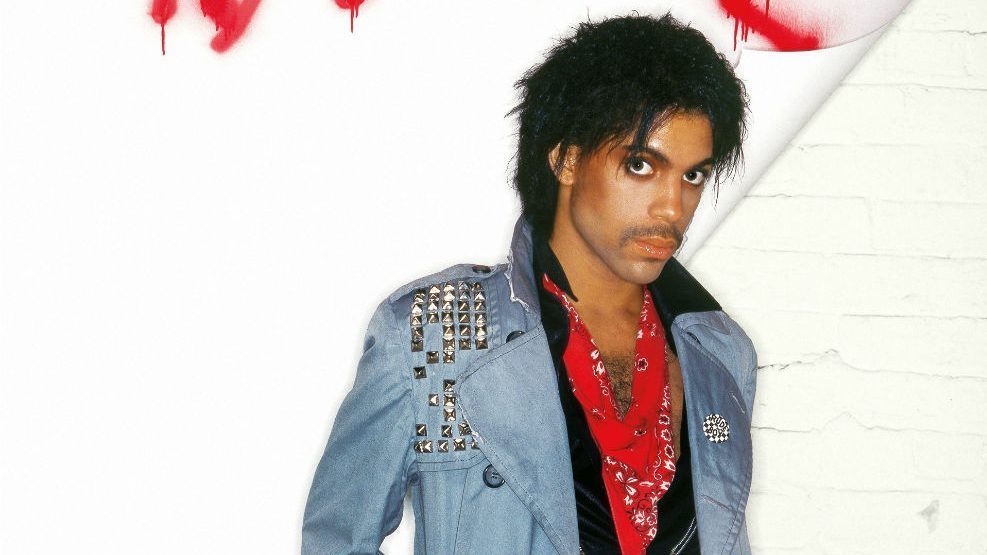 Prince will forever be remembered for a variety of different reasons. As a young teenager, who exploded on the Minneapolis scene, Prince immediately stood out as a commanding live performer who was just as fearless as he was mesmerizingly talented.  

The multi-instrumentalist was one of the hardest working artists in show business, one who only seemed to only operate at one speed. As an artist, he was always pushing himself, reinventing his style and never letting his sound be restricted to one musical genre. Prince captivated audiences and fans all over the world over the span of his four-decade-long career, but the superstar had another side to his public image.