The String Cheese Incident Release Watercolor Video For “My One & Only” 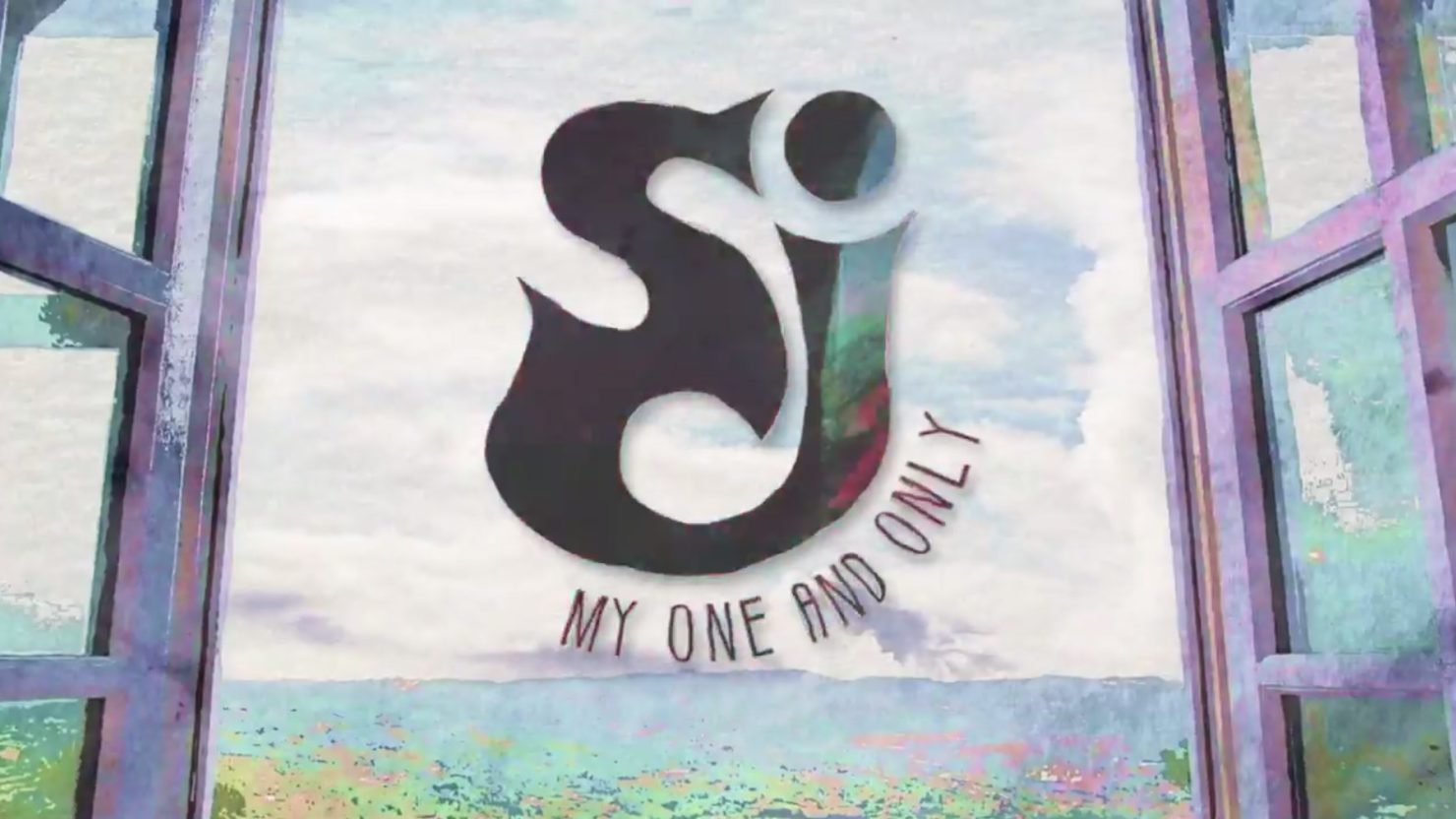 The String Cheese Incident released their seventh studio album last month titled Believe, that was produced by Jerry Harrison of the Talking Heads. The new studio album features a wide range of material and most of the songs on the new record have been previously road tested to find their bearings before being given the proper treatment in the studio.

One of the many standout tracks from the LB is a beautiful number call “My One & Only.” Recently, SCI released a stunning watercolor inspired video to go along with the track as a visual representation. The Colorado based jam band teamed with Vice’s Creators Project to provide an animated watercolor visual by Solar Cabin for the new number, which also features contributions from Bonnie Paine of Elephant Revival.

“We initially interpreted the song as an expression of the longing a person feels when they are on the road for an extended time,” Solar Cabin’s Jason Denton told Creators. “While experiencing the beauty and wonder of the larger world, you can never quite shake that longing for home and the loved ones you miss.”

Watch the beautiful video below.

The Main Squeeze ‘Without a Sound’