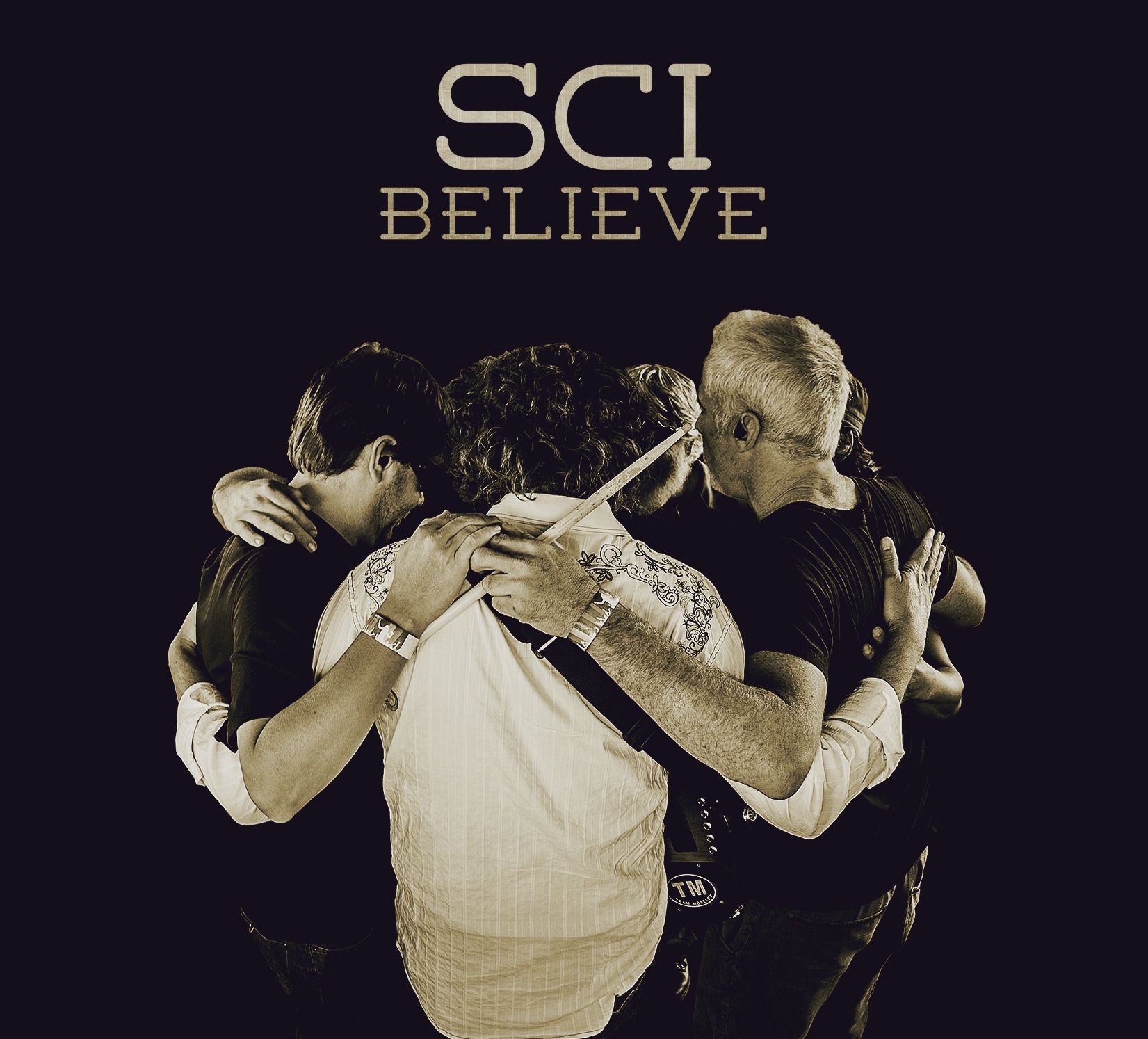 Colorado based jam band juggernaut The String Cheese Incident are preparing for the release of their seventh studio album titled Believe. The new album will be officially released on April 14 via the band’s record label SCI Fidelity Records. The new album is the band’s first official studio release since their 2014 effort Song In My Head, which ended a nine-year drought of studio albums. SCI enlisted Jerry Harrison (Talking Heads) to produce the new album once again, after a successful session working with him on Song In My Head.

Believe is full of original material that came to fruition in May of 2015 when SCI rented a luxury home for a week in Sedona, Arizona. It was in this remote location that the band tapped into their full creativity and had an incredibly productive session writing over 20 songs. During this time, SCI was in the process of breaking ground on a new recording studio in Colorado where they could escape and work on their creative outlets on their own time.

The album features a broad spectrum of SCI’s range as their sound can’t really be penned down to one genre like it could in their early years. The electro-funk pocket grooves on “Beautiful” and “Stop Drop Roll” lean more towards the band’s recent experimental, genre-bending approach to ignite a dancing frenzy where songs like “Get Tight” and “Down A River” showcase the band’s roots, and could easily pass as outtakes from the Outside Inside era. The title-track is a fiercely aggressive approach to get a live audience moving and it features Michael Kang at his best.

While the new album wont officially be released until Friday of this week, SCI has released a stream of the full album on SoundCloud. You can also order the album here.