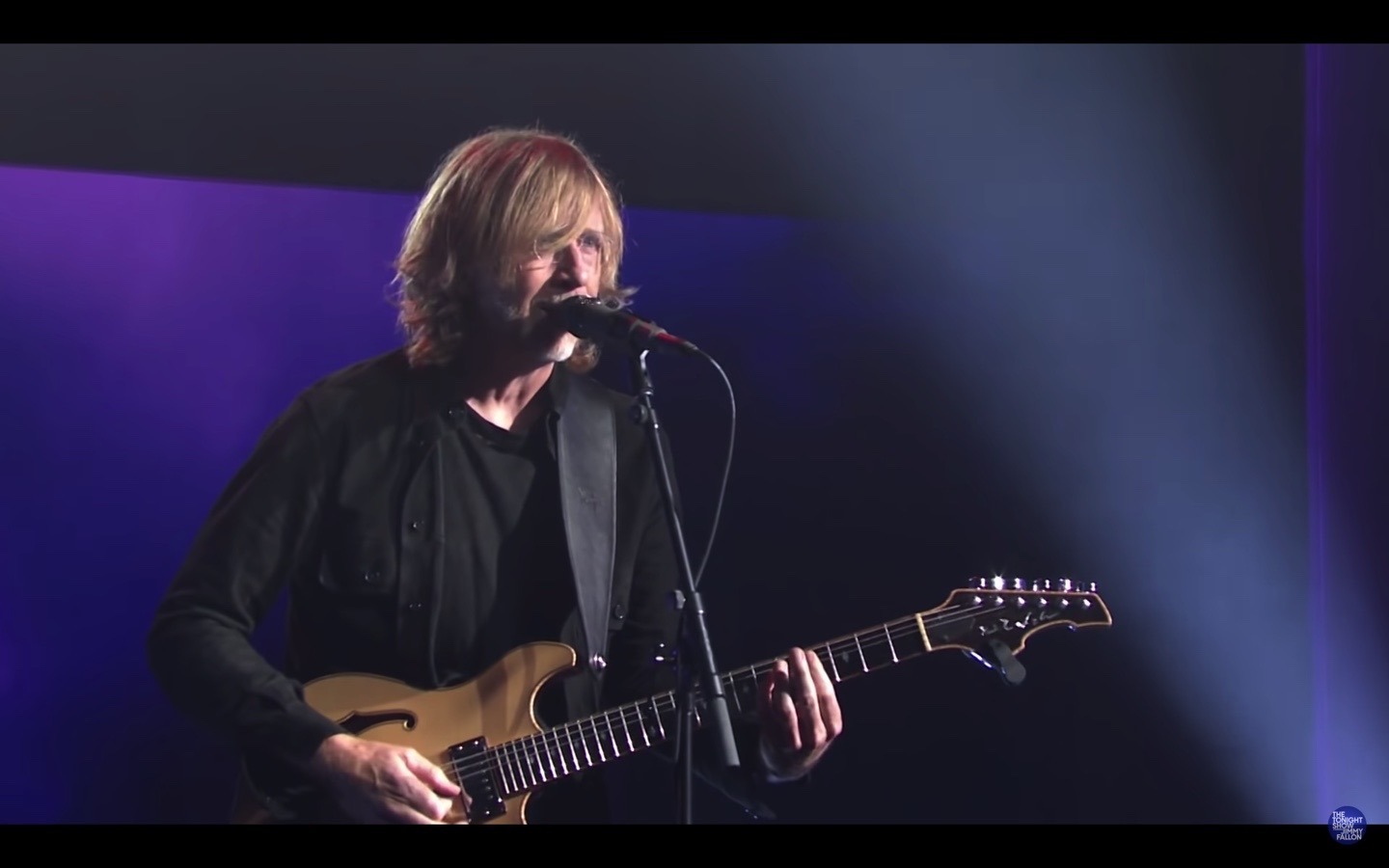 Over the course of this year Trey Anastasio has spent his time quarantining in his New York City apartment in the Upper West Side. Like many of us, the Phish frontman has found himself restless and has turned his energy into what he knows best: writing and recording new music. In the short time span of just a few months, Anastasio has written an entire album and recorded the raw, lo-fi tracks in his apartment. Anastasio had also been collaborating with his friends Tom Marshall and Scott Herman by sending ideas back and forth by email.

The new album was inspired by the testing times 2020 has brought us along with the trials and tribulations quarantining present. The album itself is fittingly titled Lonely Trip to circumnavigate the whirlwind of emotions we can all relate to.

“It felt therapeutic to write,” Anastasio told Rolling Stone. “I wanted to connect with our community in some way. The unplanned nature of the recording meant I didn’t have a lot of gear during this process. I had an electric and an acoustic guitar, a small amp, two microphones, some percussion, and two keyboards, including an old Kurzweil with very realistic drum sounds on it. Everything was recorded through a Spire 8-track. Lonely Trip is truly a raw, low-fi recording.”

On Tuesday night Anastasio ventured out of his apartment and showed up at New York’s Rockefeller Center armed with his amp and his guitar to debut one of his new songs off the album. After taking a COVID-19 test and testing negative, Trey opted to play “I Never Needed You Like This Before” with The Roots on The Tonight Show Starring Jimmy Fallon. Trey was also the first musical guest on the show since March.

The new song is overflowing with energy and sounds similar to the arena shaking rock Phish staple “46 Days” or his Ghosts of the Forest side project’s “About To Run.”

Trey’s new album is available digitally and it can be found on any major streaming platform or on his website here.

Watch Trey perform his new song with The Roots below.