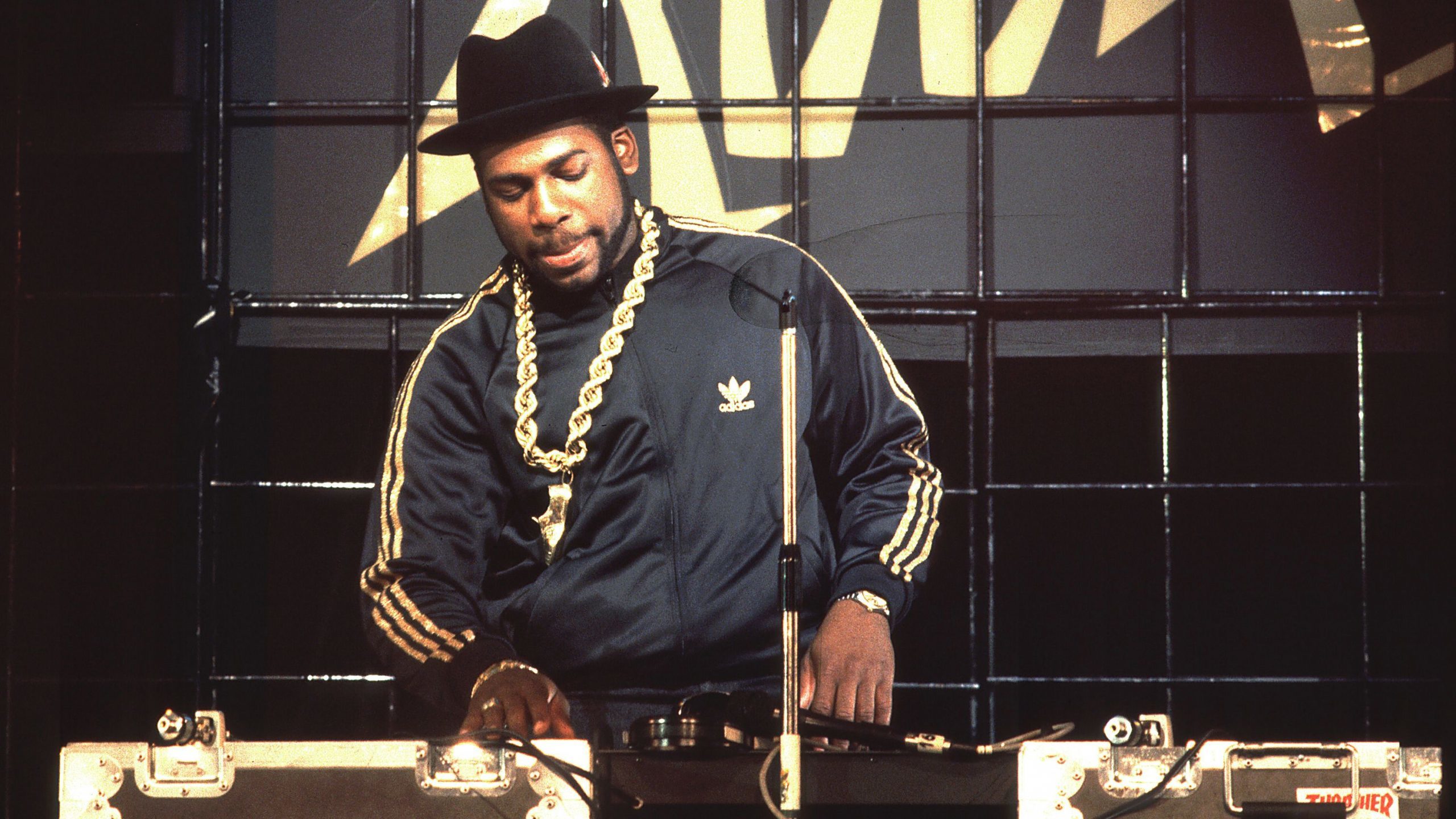 Federal prosecutors announced today the indictments of two men connected to the 2002 killing of Run-DMC’s Jam Master Jay, according to The New York Times. The two men Ronald Washington and Karl Jordan, Jr. were allegedly engaged in drug trafficking at the time of the murder. Washington, 56, is currently in a federal prison for robbery; Jordan, 36, was arrested on Sunday. Authorities have not yet explained how the men are allegedly attached to the killing.

Jam Master Jay, born Jason Mizell, was fatally shot execution style at a Queens, New York recording studio in 2002. That evening, Mizell had been playing video games in the lounge of a second-floor studio in Jamaica, Queens when two men entered the building and one of them committed the murder. Despite five or six witnesses, the police arrested no one at the time.

Mizell was beloved by many people around the world but especially in Queens, New York where he spent several years of his childhood in the neighborhood of Hollis, a neighborhood that has a rich hip-hop legacy.

He gained nationwide fame as the pioneering D.J. of the hip-hop trio Run-DMC, which included Joseph Simmons, known as Run, and Darryl McDaniels, known as DMC.

In the years before Mizell’s death, he increasingly embraced the role of a local talent scout, listening to demo tapes of 14- and 15-year-old rappers and making suggestions. In 2002, he founded the Scratch D.J. Academy, where students learned D.J. techniques. Mizell was working closely with 50 Cent at the time and authorities speculated that could have caused beef with the culprits, but that was later disproven.