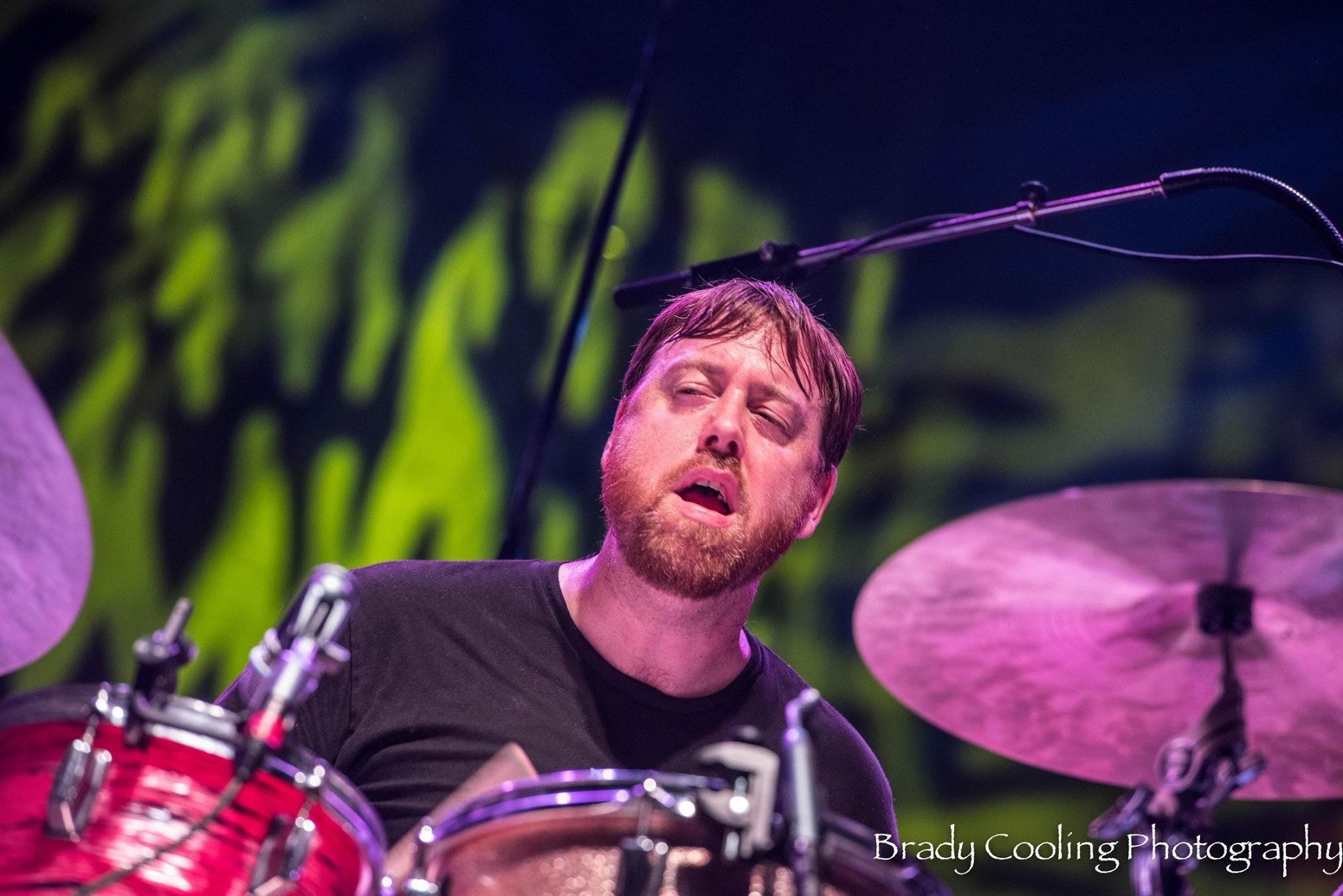 Some of the most beautiful aspects of Lockn’ are the surprise sit ins and incredible collaborations. The 2017 installment of the festival saw many amazing artists come together. However, no random sit ins were more surprising than the guests who were welcomed during Joe Russo’s Almost Dead’s two late night sets. On Friday JRAD welcomed vocalists Nicole Atkins and Jim James over the course of their set. Atkins handled lead vocals on the Willie Dixon cover “Little Red Rooster” and lead JRAD through the classic number, which was the first time the band played it live and added her charm on “Cassidy” as well. Jim James emerged for a swing on Jane’s Addiction’s “Been Caught Stealing” which went into “Brown Eyed Woman.” Atkins and James assisted Tom Hamilton on the beloved ballad “Brokedown Palace” in the encore slot.

On Saturday Bob Weir came out not once, but twice over the course of JRAD’s set. Weir first emerged early in the set for “Black Throated Wind” > “Good Lovin'” > “Jack Straw” where he sang a duet with Tom Hamilton. Weir reappeared during “Playing In The Band” and lead the charge during “Samson & Delilah” which closed out the set. Weir stuck around for “One More Saturday Night” in the encore slot capping off an incredible late night of music. Bobby showcased an incredible amount of endurance and never let off the gas the entire time.

These webcasts were originated as a benefit for the Heal Charlottesville Fund. Head here for more information and to donate.

Terrapin Crossroads To Host Shelter From The Storm: A Hurricane Relief Benefit