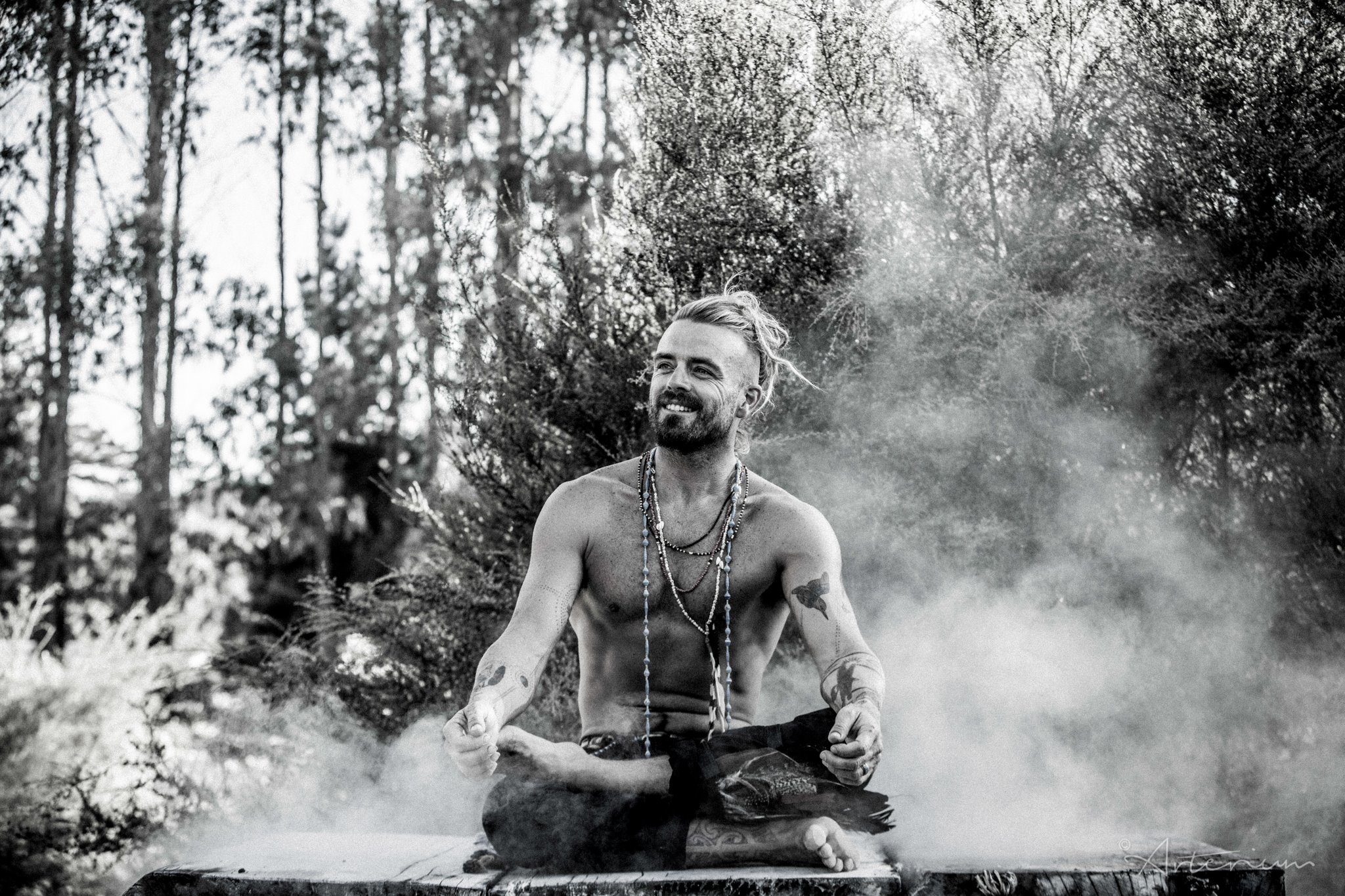 On Thursday June 29, multi-instrumentalist Xavier Rudd performed at the Rock Werchter Festival in Belgium with his trio consisting of Bobby Alu (Drums) and Ant Aggs (Synth Bass/Keys) in support of their most recent live release Live in the Netherlands. The Australian native treated a packed crowd to many of his most recognizable numbers including one of his most recent crowd-favorites “Flag.”

Rudd and company are currently on tour in the United States for the first time since 2015. For a full list of dates and tickets click here. Check out the pro-shot footage of “Flag” below.

Xavier Rudd ‘Live In The Netherlands’