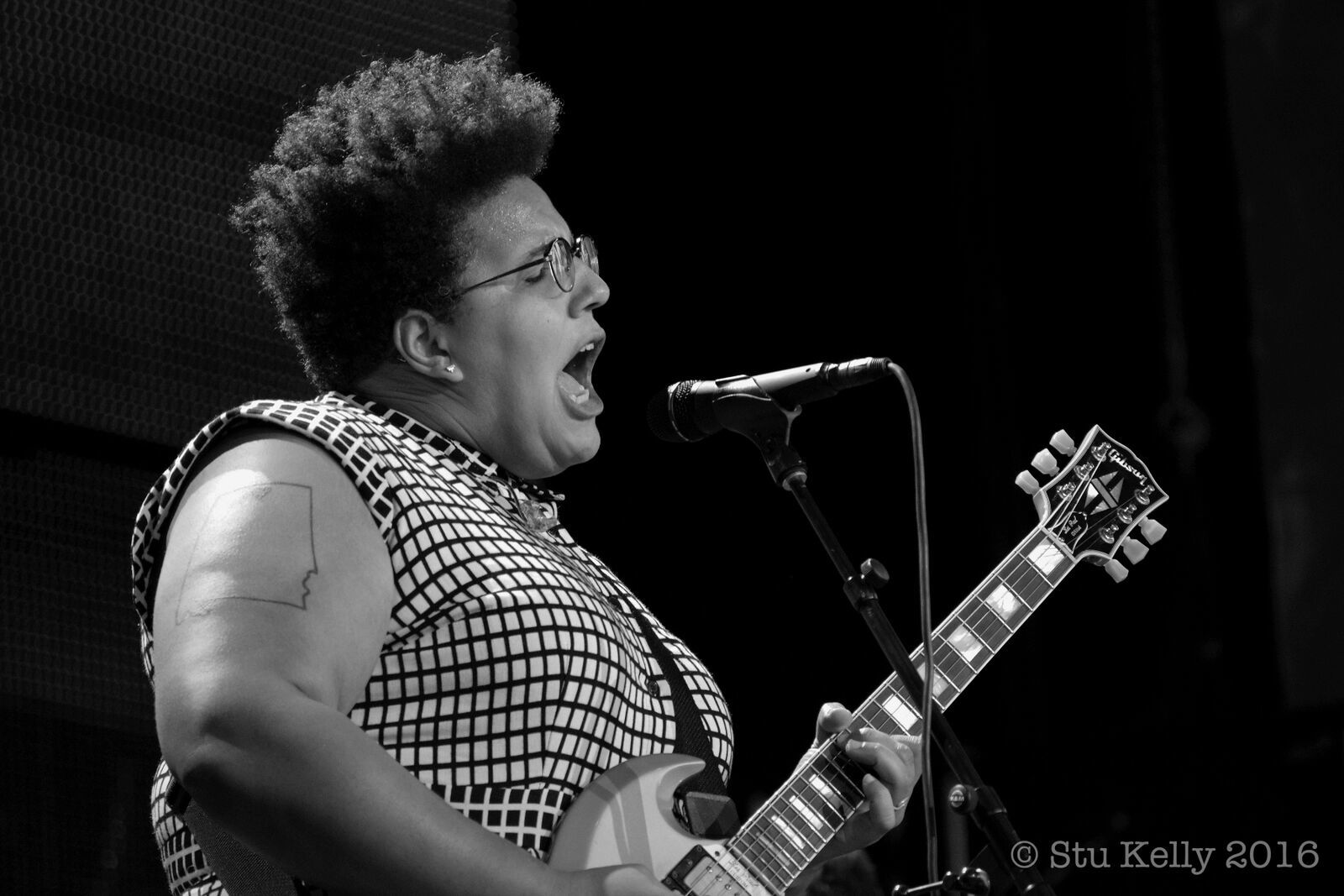 Jack White currently has a special airing on PBS where the multi-faceted musician explores the music of the 1920s called The American Epic Sessions, which White co-produced with T Bone Burnett. Previous American Epic Sessions clips have included White collaborating with Nas for an interpretation on the Memphis Jug Band’s “On the Road Again.”

White turned his focus to the Alabama Shakes and tapped the band for a reinterpretation of blues classic “Killer Diller.” The Shakes recorded the Memphis Minnie number on one of the first electrical sound recording system invented in 1925 and the last known one of its kind in existence. No editing or enhancements were made to the Alabama Shakes’ recording, giving it a beautiful rustic and vintage finish.

The three-part American Epic began airing on PBS on May 16, with the second and third installments set to broadcast on May 23 and May 30. The American Epic Sessions featuring White recording with Alabama Shakes, Beck, Elton John, Nas, Taj Mahal and many more – premieres June 6th on PBS.