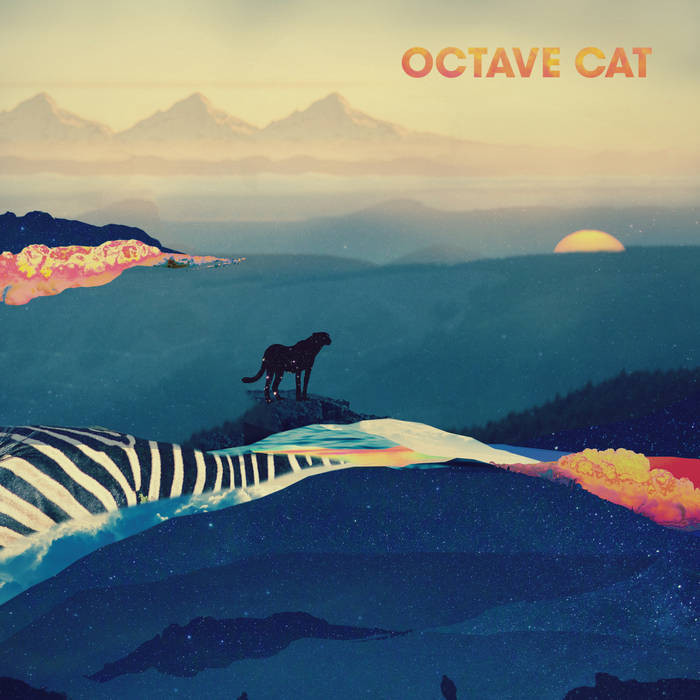 One of the most beautiful things about the jam band scene is the infinite terrain to explore and traverse through. There aren’t many restrictions and artists aren’t limited to any musical boundaries, there’s plenty of room to evolve. Thus creating the perfect opportunity for a band like Octave Cat to surface out of nowhere. Octave Cat is an instrumental trio featuring Jesse Miller (Lotus) on bass/modular synths, Charlie Patierno (Whiz Khalifa, Cypress Hill) on drums and Eli Winderman (Dopapod) on keys. The new driving force of creativity is a fluid blend of avant-garde jazz swirling with psychedelic electro-funk.

Currently, the band is new to touring together so their sound will obviously continue to evolve in a live setting. Their debut self-titled studio album, which was released in March, is a great representation of their adept ability to craft well-constructed grooves meandering with twists of depth and excitement. At any given notice the trio can drop off to a new exotic rhythm, tastefully finding the right fills and never losing sight of each member’s instrument at the core. For only three members, Octave Cat packs a solid punch where each member plays an important position. Highlights on the album include “Zero Sum Game,” “Fever Subsides” and “Spar.”

Octave Cat is currently on the road and scheduled to make stops in Connecticut, New Jersey and Washington, D.C. Their self-titled album was officially released on vinyl (limited edition of 550 copies) and digital formats via the band’s Bandcamp page.

Check out “Zero Sum Game” below.