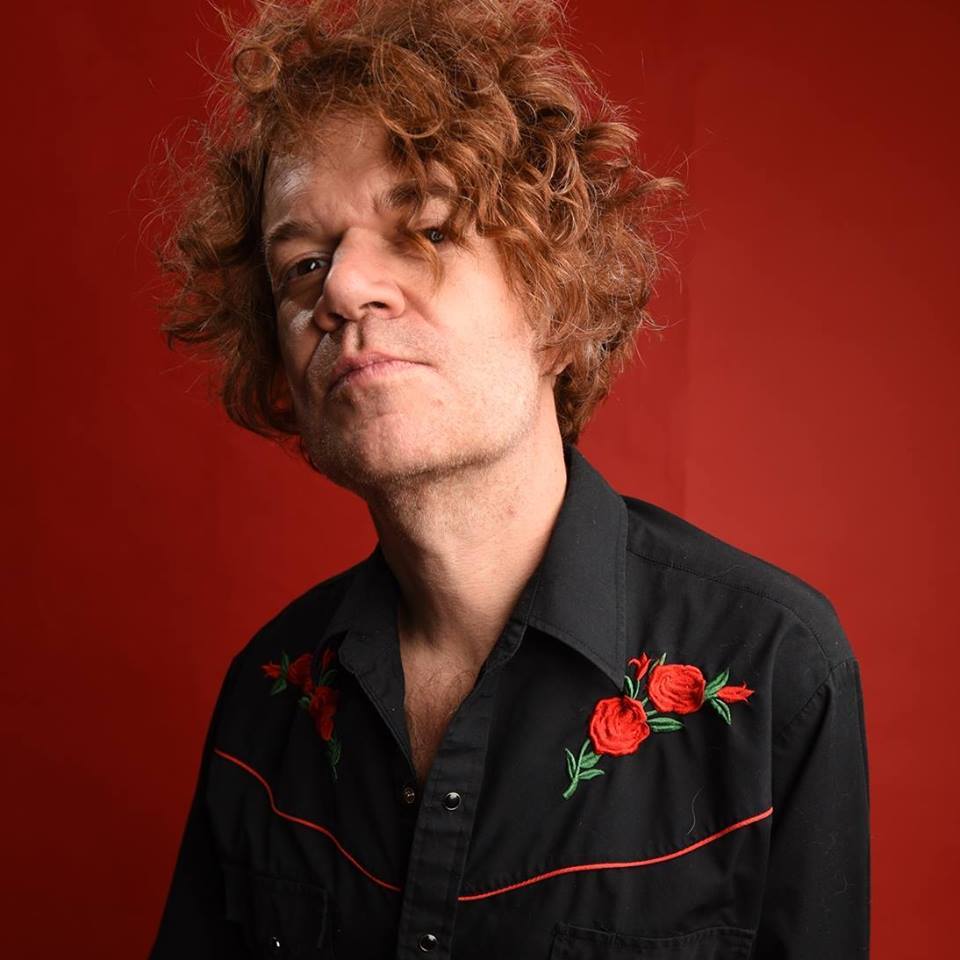 Brian Bourgault has always had an affinity towards making music and fostering relationships around his passion. For years Bourgault spent his time as a Colorado resident who split his time between playing guitar and working as the owner/operator of Curtis Park Music, a musical instrument store in Denver. Bouragult had found his routine between giving back to the local musical community and satisfying his own desires as an artist creatively. Everything seemed like it was happening as it should have been until one day life took a drastic turn when Brian was diagnosed with an untreatable, progressive neurological disease. That was in 2005 when he was 33-years-old. Fast-forward 12 years to that fateful day and Brian has been reunited with his passion to make music. While physically unable to play instruments, Brian is a perfect example that true art is created in your heart and not with your hands. His unique vision and dedication to his craft comes shining through his soulful voice.

When 2017 rolled around Brian bought himself a Mac and some songwriting software where he taught himself how to write songs on his computer using MIDI, using both hands to control the mouse. Brian found ways to rearrange some of his original material that had been tucked away from years past and inject them with a fresh sense of blues and soul.

He quickly began working with an all-star cast of musicians to make his dream a reality, which started with Marc Benning who would not only go on to play bass, but also become the project’s engineer and producer. Benning works for Hideaway Studios. a residential recording retreat near Colorado Springs and Brian’s dream location to record. The band was rounded out by Erik Deutch (Leftover Salmon) on keys, Dan Schwindt (Kyle Hollingsworth Band) on guitar, Carl Sorensen on drums completing the rhythm section. The horn section was led by Dwight Bement (Frank Zappa’s Blackouts) on saxophone and anchored by Chris Lawson on trumpet. Last but certainly not least, Kim Dawson (The Pimps of Joytime) and Tanya Shylock (formerly of The Motet) provide the perfect subtle touch of backing vocals and really add to the music’s depth. Borgo has cemented another chapter in his blossoming career with the release of his latest single “Serenade” off his full-length album titled Be Kind, which will officially be released on April 13. The new single is a rich and soulful number with many different layers.

“Serenade is a song that I wrote years ago while in Amsterdam. On the surface, the song is a monologue from a man to his woman, a troubled relationship song. When I began to conceptualize the video, I realized that there is also a bigger surrender happening here; masculine surrendering to the divine feminine, and also a spiritual surrender, the surrender of ego to love. The lyric ‘Don’t stay mad forever, come find me, let my love set you free,’ makes me think of letting go and finding a connection to a higher power. There is definitely a Christ message, a martyr theme, in there too,” said Brian in a statement.

Borgo will celebrate with a pair of shows in Denver. The first is an intimate vinyl listening party at Pon Pon on April 15 and the second is the official release show at Larimer Lounge on April 19. Through many different challenges, Brian has overcome adversity and turned his dream into a reality. The mind is a powerful thing and when you combine that with sheer passion and love you’re sure to get something truly special. The future is bright for Brian, who was clearly always meant to be a songwriter.

Check out the official music video for “Serenade” below.