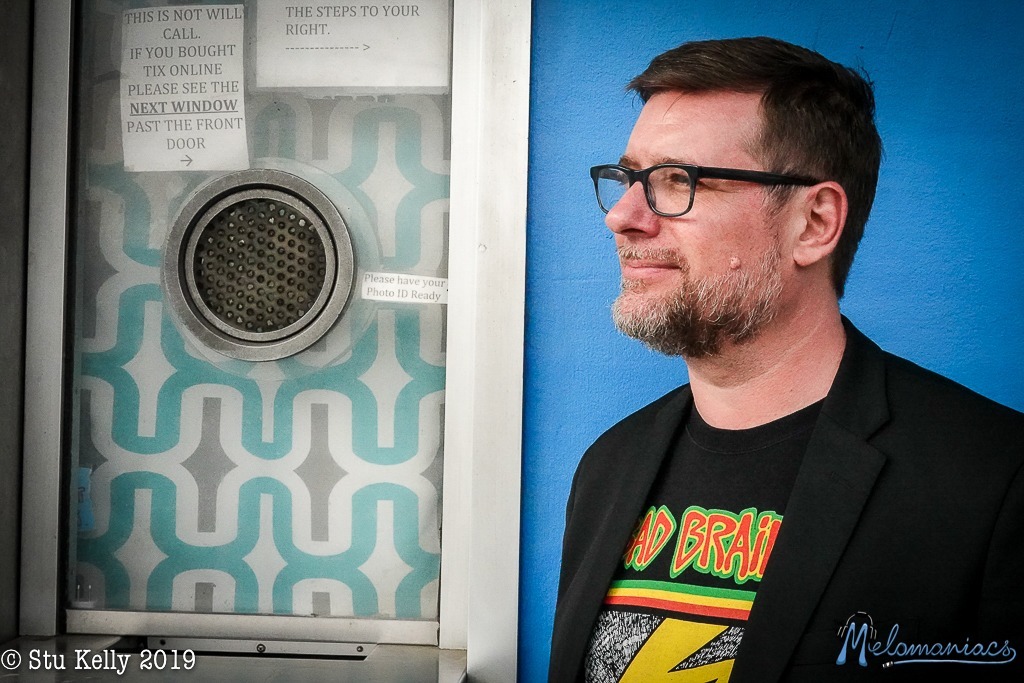 Robert Walter is a virtuoso on the keys and his career as a musician/composer spans nearly three decades. As a founding member of the Greyboy Allstars and his very own Robert Walter’s 20th Congress, Walter has made a name for himself as a renowned jazz/funk musician.

Currently, Robert is on tour with Mike Gordon for a string of shows that will take him through the deep south, up the east coast and into New England.

We had the pleasure to sit down with Robert before his show at the famed 9:30 Club in Washington, D.C. to talk about his most recent solo album, Spacesuit, his work with the Greyboy Allstars, his inspirations, his current tour with Mike and what’s next for the adept artist through 2019.