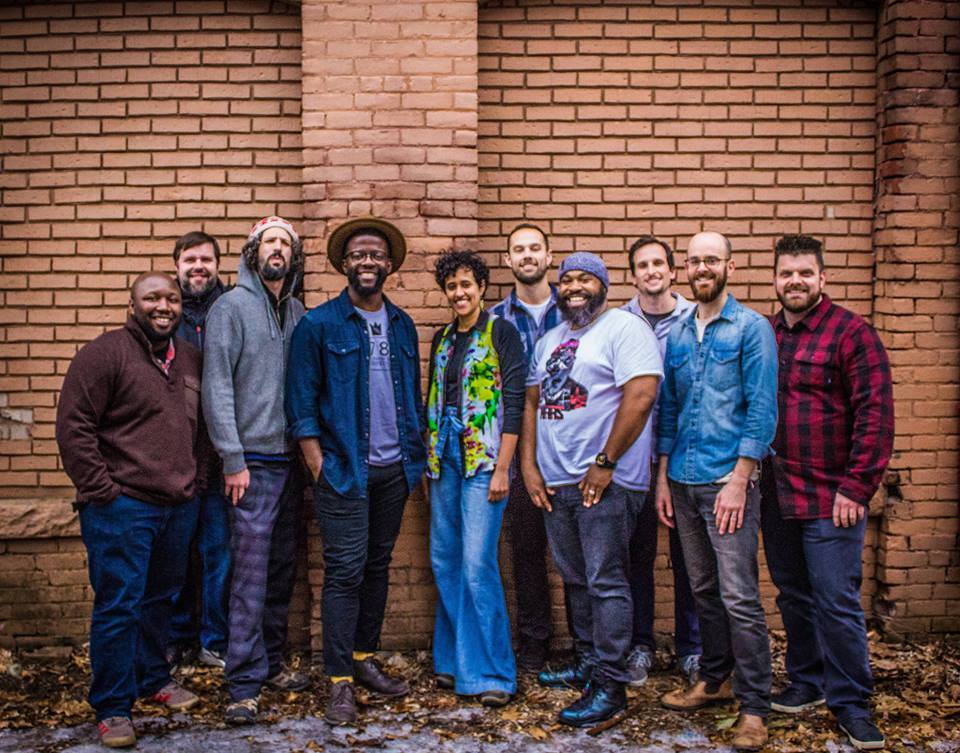 2018 has been a busy year for D.C. funk and soul powerhouse AZTEC SUN. The band has pushed their touring schedule to focus on shows outside of their usual Washington, D.C./Baltimore circuit. Recently, the 10-piece funk and soul ensemble wrapped up a quick string of shows with the Rebirth Brass Band that found them conquering new territory in both North and South Carolina.

Currently the band is gearing up for a massive album release show at Pearl Street Warehouse in Washington, D.C. where the band will officially release their debut full-length studio album In The Name of Everyone, their follow up to their 2016 EP Set You Free.

AZTEC SUN took their talents to IronWax Studios in Erving, Massachusetts to record the album with Soulive’s Alan Evans. Today the band released the official music video for the title track off their new album, which was also filmed and edited by Evans.

In The Name of Everyone will be officially released on November 10 at Pearl Street Warehouse. Tickets for the album release party are still available here. The band also has dates booked in New York City and New Jersey where they plan to continue their ascend and reach new audiences.

Check out the new music video below.