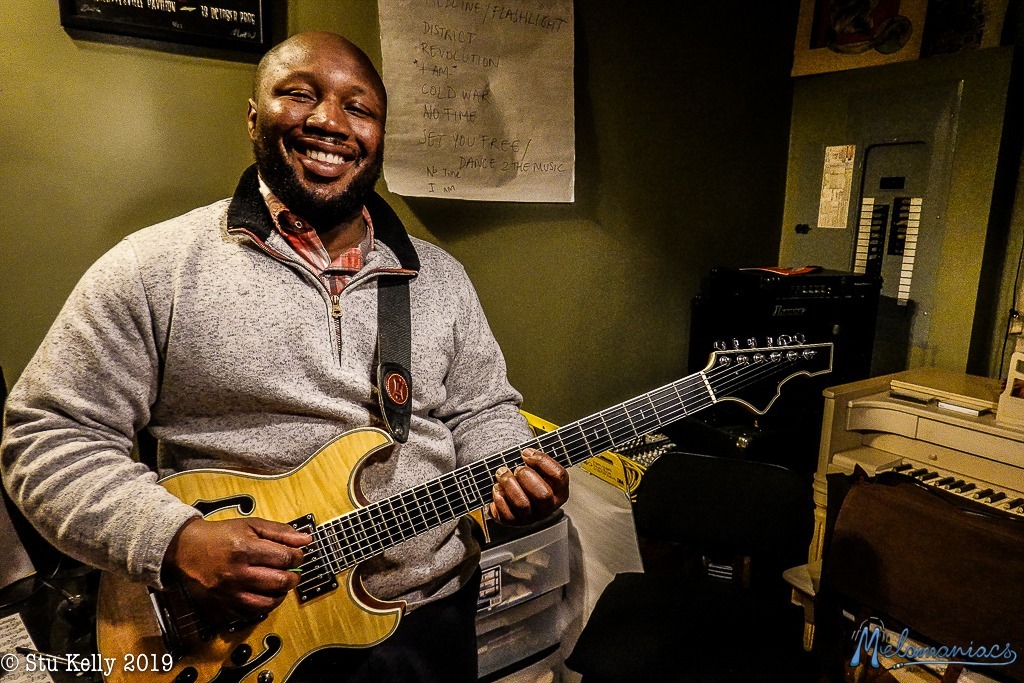 Ray Lamb is gearing up to play 9:30 Club this Saturday with AZTEC SUN as the band gets ready to open up for New Orleans powerhouse Galactic. 2018 was a monumental year for the local Washington, D.C. 10-piece funk and soul ensemble that was capped off with the release of their first full-length studio album In The Name Of Everyone.

Together they pushed their sound outside of the D.C./Baltimore market and brought their craft to a multitude of new audiences. AZTEC SUN also capitalized on new opportunities, especially when they met Alan Evans from Soulive during a string of shows where they were opening up for Everyone Orchestra. Evans saw the band’s potential and offered to help them record their first full length album at his Iron Wax Studios in Massachusetts.

While still juggling a job and all of his responsibilities with AZTEC SUN, Lamb also recently went back to school to study jazz at the University of the District of Columbia (UDC). In our exclusive interview, Lamb talks about his deep appreciation for jazz, AZTEC SUN, his inspirations, recording the band’s most recent album and what’s next for 2019.