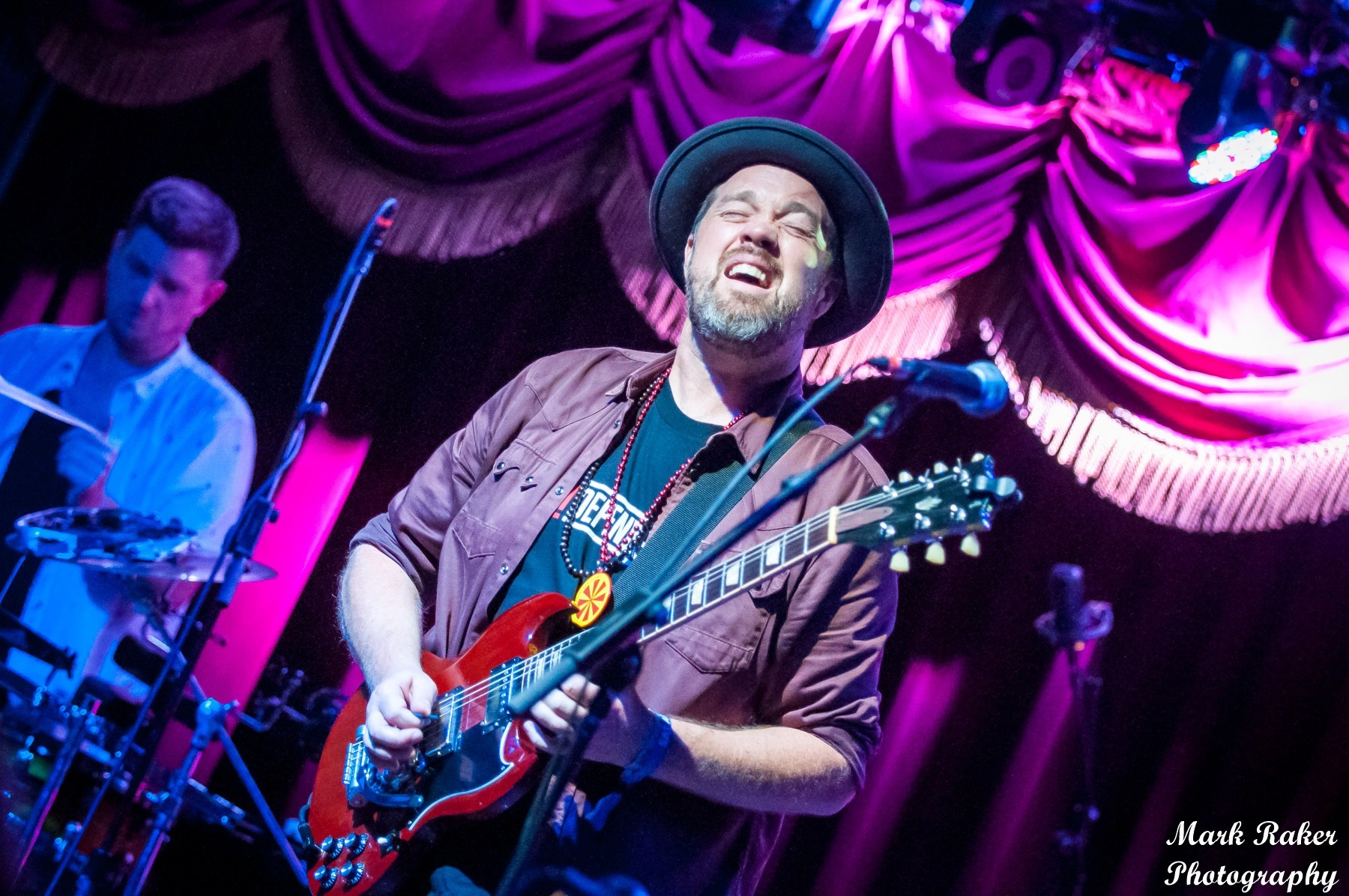 The third year of the urban multi-genre music festival completely succeeded in bringing forward a unique urban and very hip weekend. Held in three venues located just steps from each other in the ultra-cool Williamsburg section of Brooklyn, it was very much “alive” with music, fun and quite frankly an ease of access not often found these days. Before getting to the music, hats off to the production team for spending the time to make fan experience the driving force. Each venue was ready, the set changes were quick, the staff friendly and music lovers themselves and it was just plain old easy- no hassles. Today Williamsburg has been transformed from a fairly secular insolated, perhaps run down community into a vibrant and progressive neighborhood. This backdrop works well, so that stepping out of a venue, festival goers easily mix into the action of the streets with food trucks, used record flea markets, breweries and high end coffee shops.

The smallest of the venues is a modernist rectangular dance hall called Schmanski (gentlemen can watch the action through a one-way mirror from the bathroom) The festival started out with sweet-voiced Leslie Mendelson, who smiles as she sings groovy Americana. Backed by a bunch of New Yorkers, most notably Andy Hess (Govt Mule), it was an excellent way to start an afternoon. Between set changes the festival goers hung outside in the beautiful afternoon sunshine before heading back in to a real treat, Midnight North playing a full set of CSNY. The harmonic challenges of such an undertaking is no small feat but they were up to the task. In fact, they found a mid-1970’s CSNY sound and stuck with it, this allowed for jam space and the power of their guitar/organ sound to emerge. Clearly though the three-part vocal harmonies on familiar cuts such as "Helpless," "Cut my Hair" and "Suite Judy Blue Eyes" made this a true weekend highlight.

We caught Hayley Jane’s tribute to female rockers of the '90s and the tone for the weekend was set. Music that was familiar would be played but not as cheap cover, but rather with intensity and love usually by musicians who were coming together often for the first time and really listening to each other. As the Brooklyn Bowl, a large bowling alley/ restaurant/ music hall- was right across the street, running between the two was super easy so one could at least catch parts of the fantastic sets being laid down. Roosevelt Collier raged some get down while a large afrobeat ensemble called Future Folklore had the crowd dancing to kora driven melodies.

As day turned to evening, the music really took off. A personal not-to-miss, the new group Matador Soul Sounds which combines New Mastersound’s Eddie Roberts with Soulive’s Alan Evans and others plus two powerhouse singers reminds us that the legacy of Sharron Jones is alive and well. With only a 45 to their current credit, most will not have heard much of them yet, but they will. Across the street, the Rooster Conspiracy was in full swing with jazzy jammed out takes on Grateful Dead tunes, Eric Krasno and Reed Mathis led an inspired set

Back to the Bowl for the main event of the Saturday night- the multiplayer tribute to the Allman Brothers. Not sure how to capture the largeness of the stage with constant guest, Kranso of course was back, Roosevelt Collier, Al Schnier from moe., three drummers, a wall of sound. For many an introduction to the Broadway School of Rock star, Taz Neiderhauer. This 14 year-old can shred and is proof that he was given the task of tearing up "Whipping Post.". Taz can really push the music and  get to that other level. Late late-night was off the hook over at the Williamsburg Hall of Music and the Dead got turned on its groovy head with Dave Harrington’s Merry Pranksters. What a day and that was, just one of two.