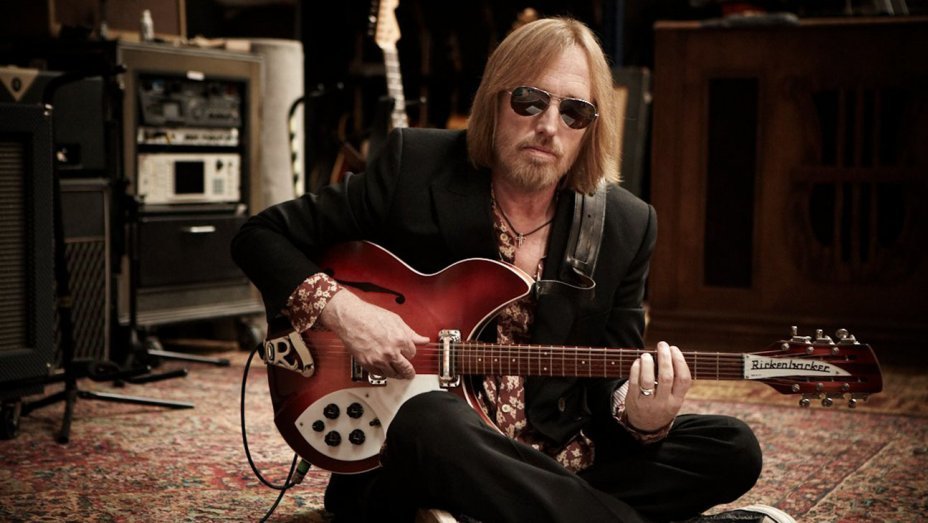 Tom Petty was found unconscious and not breathing in his Malibu home Sunday night after suffering a full cardiac arrest, TMZ reports. The iconic rock and roll legend was rushed to UCLA Santa Monica Hospital where he was put on life support and his pulse returned. His situation was originally being reported as ‘critical’ but after no brain activity was found the decision was made to take him off of life support. He was 66.

Petty rose to fame with his band Tom Petty and the Heartbreakers in the mid ’70s. Together the group put out many different hits such as “Breakdown,” “Running On A Dream,” “American Girl,” “Refugee,” “Free Fallin'” and “Mary Jane’s Last Dance.” Petty was also a pivitol member of the supergroup the Travelin Wilburys in the late ’80s with Bob Dylan, George Harrison, Jeff Lynne and Roy Orbison.