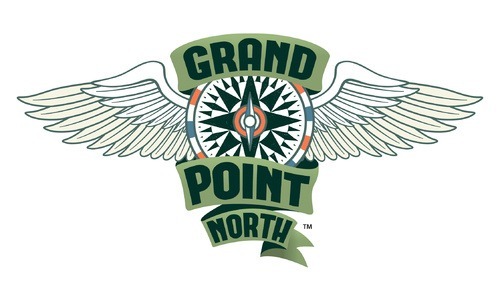 The Trey Anastasio Band will headline Grace Potter’s Grand Point North Festival on Sunday, September 17 with a two-hour set. This is the first time Big Red and company have made an appearance at the festival and this will be TAB’s first show in Burlington since 2011.

“This is a very special year for Grand Point North,” said Grace Potter in a statement. “Growing up, I went to countless Phish concerts and the band was synonymous with the vibrant Vermont music scene. It’s truly humbling to come full circle and have Trey headline Sunday at the Waterfront. I have a feeling this year is going to be one for the books.”

The event is located at Waterfront Park the weekend of September 16 and 17. Other artists include Tank & The Bangas, who recently won an NPR Tiny Desk competition where Trey was one of the judges.

Two-day passes are currently on sale here with day passes becoming available May 5.