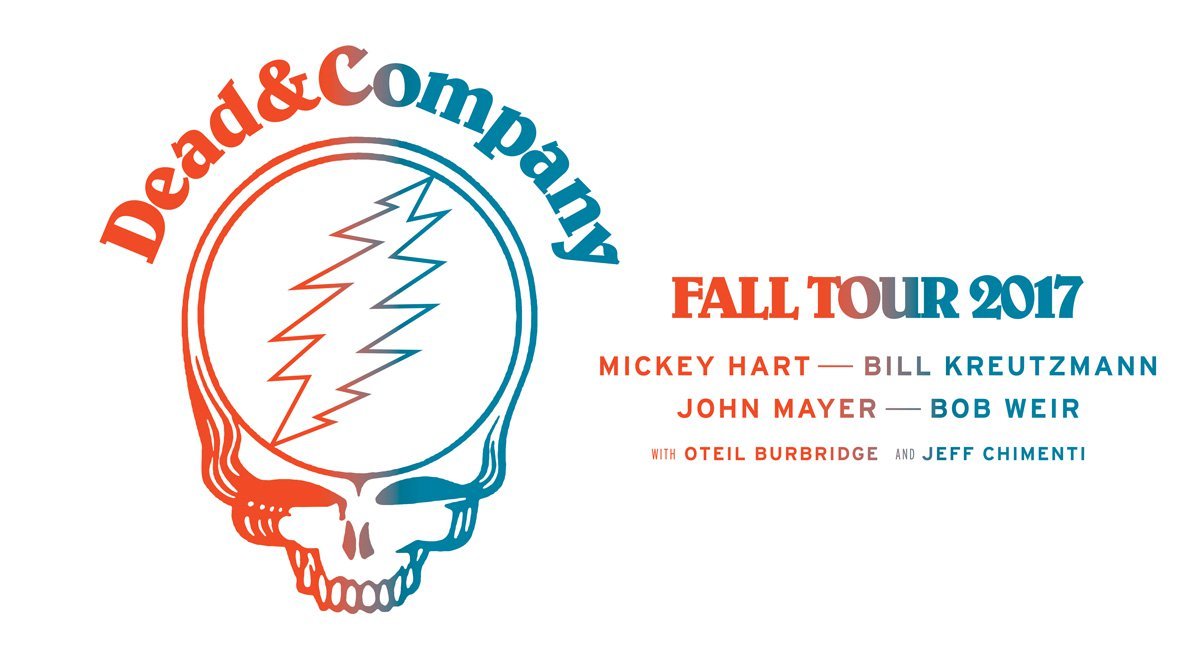 Dead & Company have had a whirlwind of success since their inception in the Fall of 2015. Consisting of Grateful Dead members Bob Weir, Mickey Hart and Bill Kreutzmann alongside Oteil Burbridge, John Mayer and Jeff Chimenti the group has given Grateful Dead fans a reason to rejoice. The band has been touring consistently in the summer and fall seasons and recently they just announced their first ever concert experience at the Barcelo Resort in Riviera Maya, Mexico

Today the band announced they would hit the road this fall with dates in New York City, Philadelphia, Boston, Washington, D.C. and Harford before bouncing over to the Midwest with stops in Detroit and Columbus. The sextet will eventually head back east and south from Charlotte, to Atlanta and down to Texas with stops in Dallas and Austin. The tour will extend into December with a stop in New Orleans and eventually wraps up with dates in Orlando and Sunrise, Florida.

Tickets go on sale to the general public starting Saturday, September 16 at 10 a.m. for most shows using the Ticketmaster Verified Fan program. Pre-sale opportunities will be available beginning Tuesday, September 12, at 10 a.m. Head here to register.