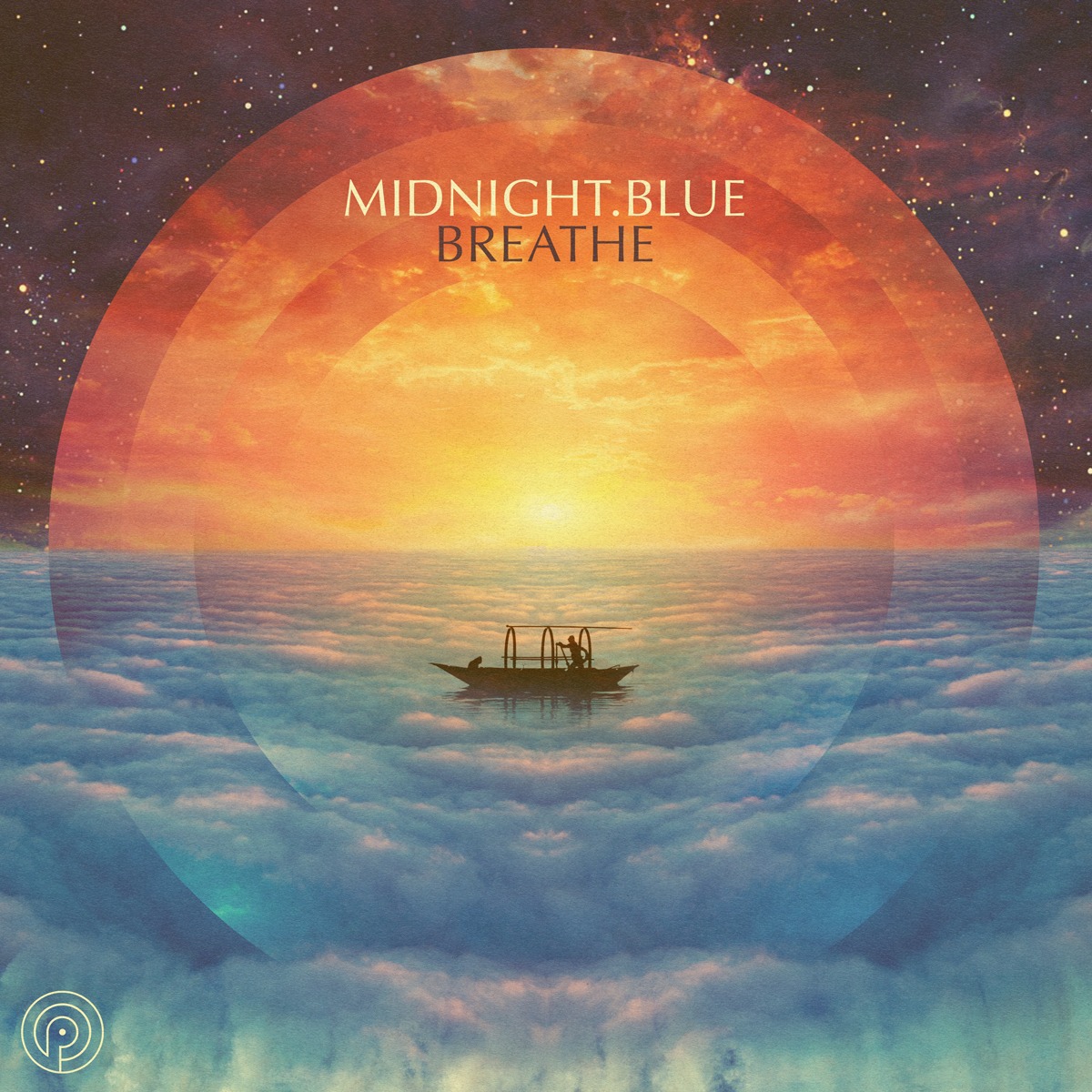 The best surprises are planned quietly and executed swiftly. Without warning something happens, the dust settles, and any sense of normality as we knew it is never the same. That’s exactly how the new Neo-Soul/RnB supergroup Midnight.Blue came to fruition. Based in Denver, the ensemble consists of a perfectly blended concoction of adept artists who cull from a variety of different musical backgrounds and influences. Midnight.Blue is Lyle Divinsky (vocals – formerly of The Motet), Eric Benny Bloom (trumpet – Lettuce), Josh Fairman – (bass – Sunsquabi), Adam Deitch (drums – Lettuce), Ian Gilley (keys – Recess), Jake Jay.Greens Leventhal (guitar – Perception Records), Halle Tomlinson (vocals – The Voice), and G. Finesse (vocals – Black Eagle Society).

The new album, which was released on Thursday of this week, features a mix of funk, R&B, and hip-hop influences that come together to form one driving force. Midnight.Blue is able to triumphantly stake one foot in the unchartered territory while keeping the other foot firmly planted in some sense of familiarity and acquiescence. They do this all while taking the listener on a rollercoaster of emotions and a sense of surrender. Each musician excels deeply in their craft/instruments which unites to develop a cohesive sound that is undeniably catchy.

Breathe features nine tracks that range from slow jams crafted for a relaxing day outdoors and uptempo numbers that are dance-floor ready. Despite the absolute star power in the band’s lineup, each artist’s musicality shines through. The previously released single “20/20” is driven by complex bars from G. Finesse, while soulful vocals from Halle Tomlinson shine brightly on “Illumination.” Drummer Adam Deitch experimented with songwriting, piecing together the classic RnB groove “Show You How” with Lyle Divinsky. Produced by Jay.Greens and Josh Fairman, Breathe is the first official release from the newly formed label, Perception Records. The label has plans to expand in the latter half of 2022, with plans to release music from some of the best and brightest musicians in the jam world.

Perception Records will celebrate the release of Breathe with Midnight.Blue’s inaugural performance – a headlining set at The Bluebird Theater in Denver on 9/1. Tickets are available for their first show here. Breathe is available on all streaming platforms including Apple and Spotify.