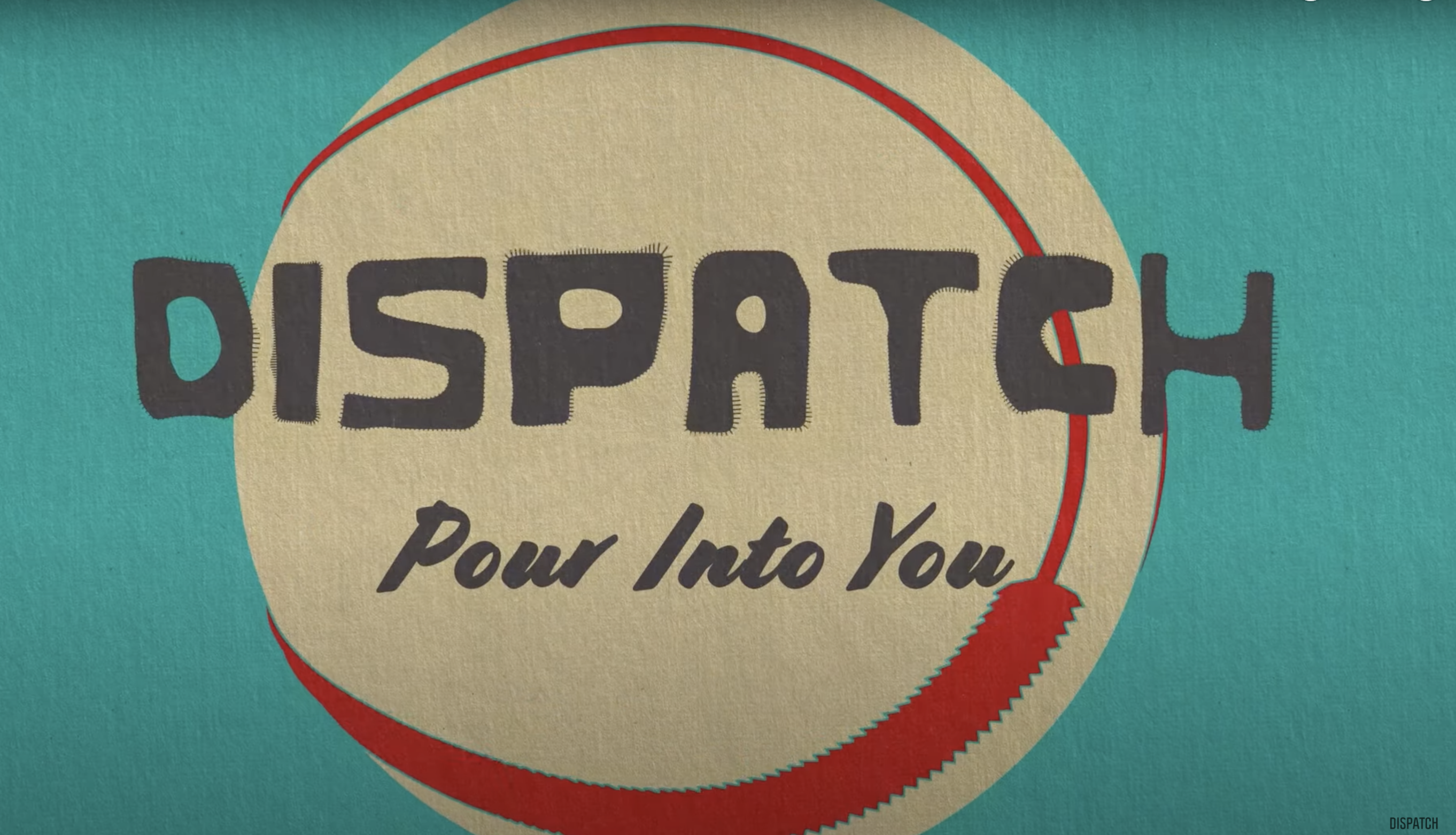 Earlier today indie jam band Dispatch released a new song from their upcoming eighth studio album Break Our Fall called “Pour Into You.” Earlier this year the band announced the new album, which is scheduled to be officially released on May 28. The band recorded “Pour Into You” live in the studio, the same way they recorded “Elias” back in the day. The new tune is a song with a message that despite all our trials and tribulations, love remains, and always will.

Check out the official statement from the band and listen to the new track below.

Heya! How’s everyone been?

We’ve got a new song for you today off our upcoming album Break Our Fall. It’s called “Pour Into You.” Dedicated to our pal Bennett D’Agostino and his parents who, for five years now, have been to hell and back while leaping buildings in single bounds for the love of their boy.

It’s the one song that we recorded live in the studio the same way we recorded “Elias” back in the day.

Fans can pre-order/pre-save Break Our Fall here. Break Our Fall will be released on CD, all digital formats and as a deluxe, limited edition double splatter vinyl. It’s also only available in the band’s webstore.