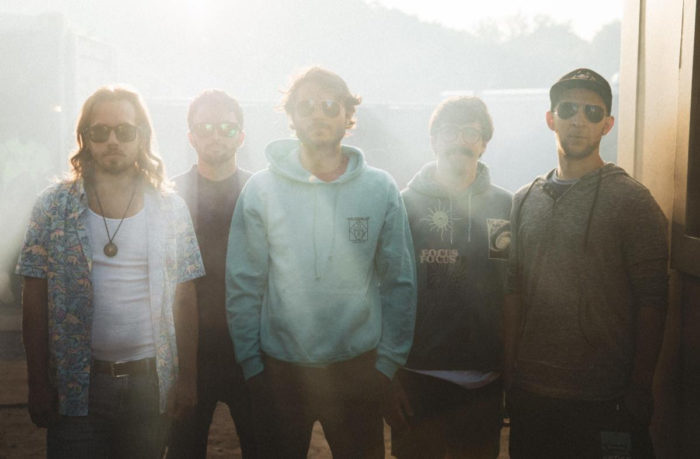 Earlier this week Goose posted a cryptic video titled “Shenanigans Nite Club Trailer” with limited additional details. It turns out Shenanigans Nite Club is the title of the band’s long awaited sophomore studio album, which is due to be released on June 4. In addition to the news of the forthcoming studio album Goose has also released the first single “Spirit of the Dark Horse.”

The new album comes as the band has been rapidly ascending over the past few years. Demand for tickets has never been at an all-time high. The new album, which is a follow up to the band’s 2016 studio debut Moon Cabin, features several Goose live show staples, such as “So Ready,” “Madhuvan” and “Flodown.” According to a press release, the album is “an ode to oft-forgotten vestiges of Goose’s musical journey, both personal and collective.”

“While we’ve been touring, the record has been happening in the background,” said guitarist and vocalist Rick Mitarotonda in a press release. “It’s been quite the process. At times, it was difficult. The record is a companion to those growing pains.”

The first single “Spirit Of The Dark Horse,” is described as the first Goose song ever written. The track was originally penned by co-founders Rick Mitarotonda and Trevor Weekz. Check out the full track listing and listen to the first single below. Fans can pre-order Shenanigans Nite Club here.