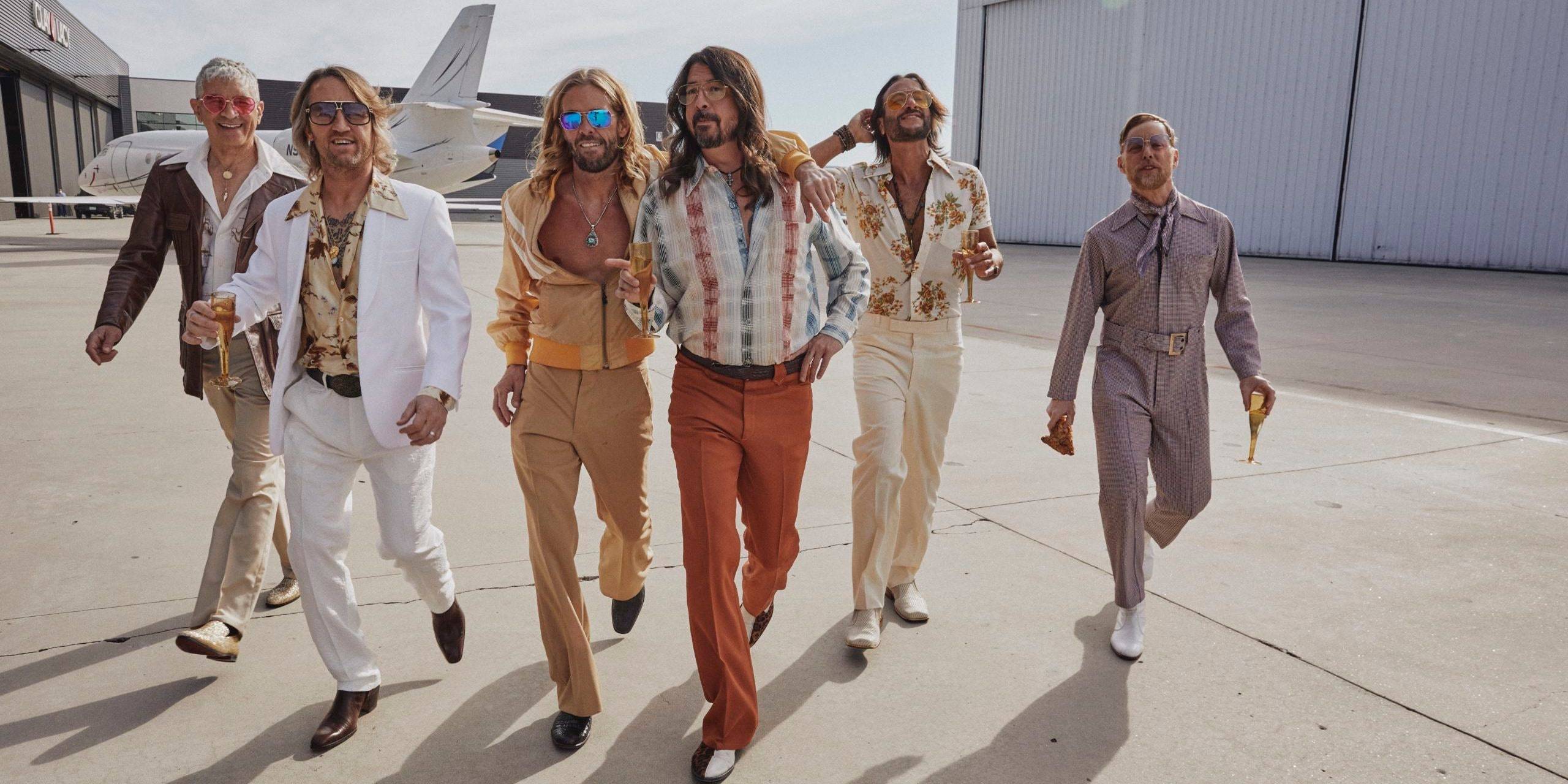 The Foo Fighters have another surprise for their fans as they’ve detailed plans to release a new disco album under a pseudonym the Dee Gees for Record Store Day.

The new album will be titled Hail Satin and features four Bee Gees covers, as well as a rendition of Andy Gibb‘s “Shadow Dancing.” The B-side will feature five live versions of Foo Fighters’ Medicine at Midnight songs.

The album is being marketed as the Dee Gee’s debut release and was recorded at the band’s Studio 606. The album will be released on the next Record Store Day drop on July 17. Check out the new album’s track listing below and listen to a teaser the band tweeted.