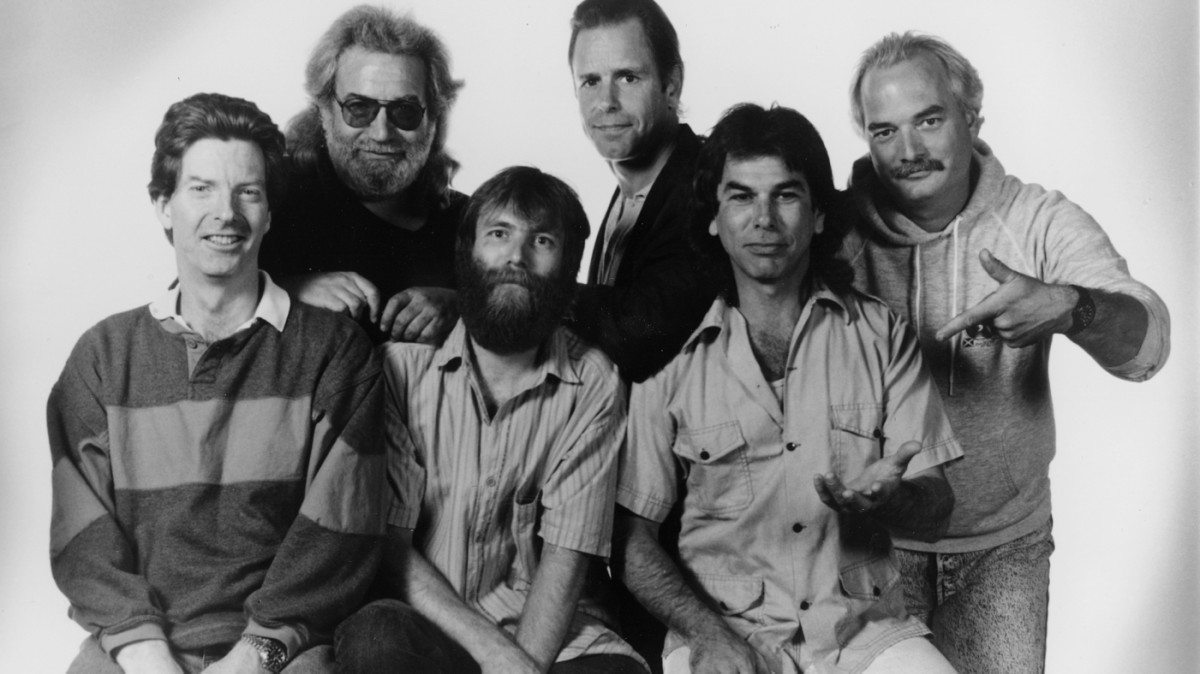 The Grateful Dead annual Meet Up at the Movies event is scheduled to return later this summer on August 1, on what would have been Jerry Garcia’s 75th birthday. The seventh annual installment will feature the legendary jam band pioneer’s 1989 show at RFK Stadium in Washington, D.C. The complete performance runs for one hour and 45 minutes.

The July 12, 1989 show is previously unreleased and will play at more than 450 participating movie theaters beginning at 7 p.m. local time. The show from D.C. features a “Touch of Grey” opener,  one of the only video recorded versions of “Black Muddy River,” at least one song sung by all four vocalists and the ever so rare cover of “Dear Mr. Fantasy.” Other notable songs included are “Ship of Fools,” “Friend of the Devil,” “Eyes of the World,” “Estimated Prophet” and “Turn On Your Lovelight.”