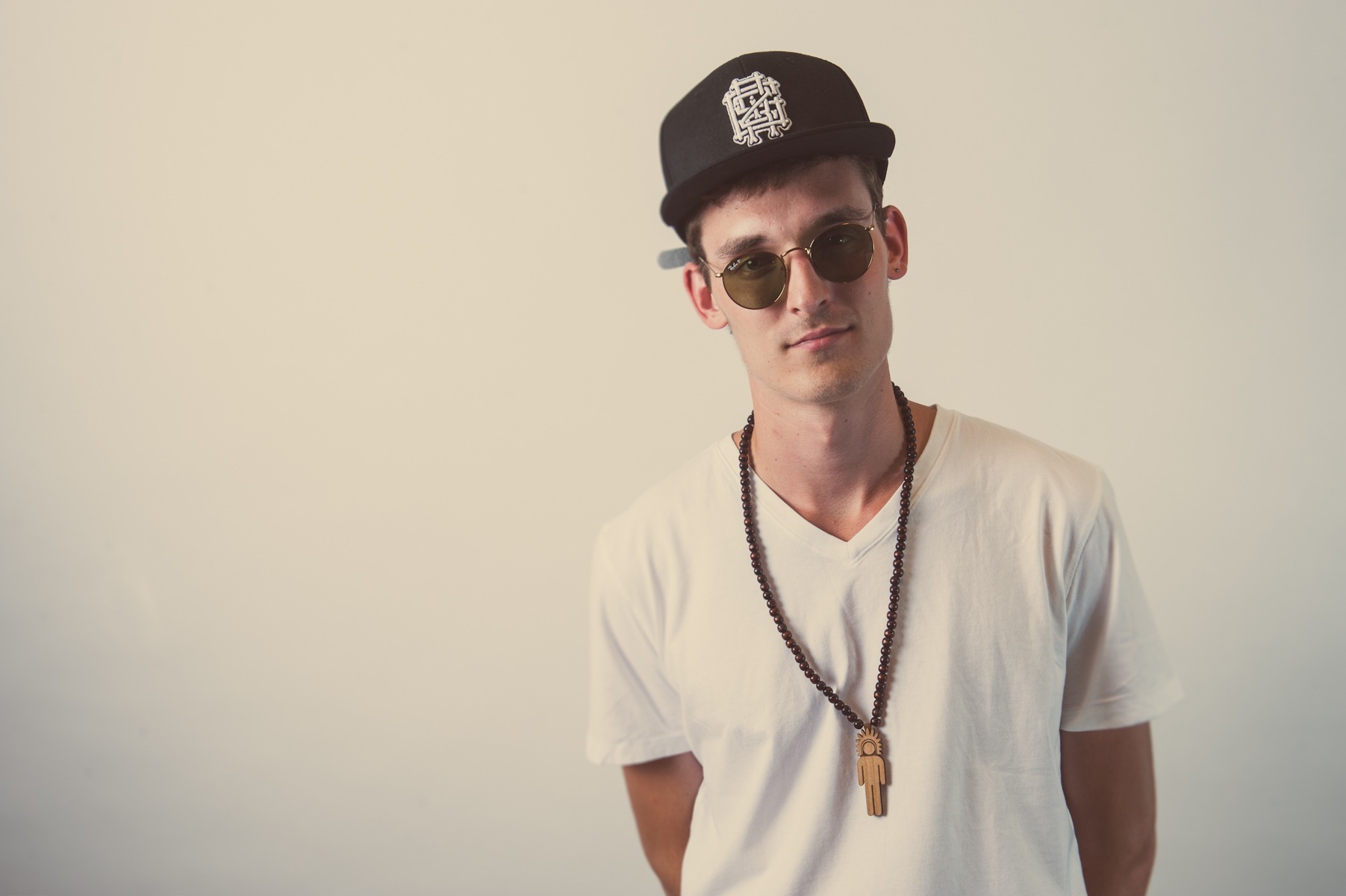 Yesterday, DJ/Producer Grant Kwiecinski a.k.a. GRiZ posted a heartfelt statement on the Huffington Post website where the multi-instrumentalist/entertainer admitted he was gay. In the post, Kwiecinski went into detail about his life growing up, and going through the normal social changes in middle school and high school. When Kweicinski figured out he was gay he tried to keep it to himself and even went as far to have girlfriends, go to prom, and lose his virginity to a woman as a coping mechanism to fit in. He admits that even he didn’t want to accept it and he would pray to be turned straight.

Grant specifically noted how few gay role models their were to look up to so he found himself alone when dealing with his internal struggle.

The heartfelt message was designed to inspire anyone going through something similar, with the underlying theme that it gets better. GRiZ explicitly states “it won’t always be easy, but the battle is worth it. Never ever give up on yourself.”

“I found myself laying in bed late every night depressed, stressing, losing sleep, praying to God. Why me? Is something wrong? Am I gay?

Well, that was high school and this is now. Almost 10 years later, feeling confident, surrounded by supportive friends and family, I am traveling the world playing music, being exactly me. Who is that? My family and my friends call me Grant, others know me as GRiZ. I’m a DJ, producer, saxophonist, song writer, performer, yoga lover, weed smoker, clothing designer, record label owner, 90s music lover, a horrible, horrible singer…and I am gay.

I grew up in metro Detroit with my brother, Mom and Dad. My parents took a fairly liberal approach at raising me, always encouraging me to be creative and free thinking. I had great friends and a diverse community who supported each other. My brother has been, and will always be, my closest friend. My parents got divorced when I was 11, which became the catalyst that bonded my brother and me together when things got tough; and they did …a lot. My father is an alcoholic and often made the family dynamic a rough and verbally aggressive place to find peace. Despite the typical struggles of family and school life, my adolescence was pretty normal. I played sports, was dedicated to my school work, had friends, loved Britney Spears, and discovered a deep interest and safe haven within music. But, as you may or may not know, even in the most stable of environments, the struggle of coming to grips with your sexuality can dominate your world. And for me, it did.

I was in middle school when I first noticed something was up. For most guys, thoughts about girls went from “gross” to “I wonder what boobs feel like,” from “ew, koodies” to “let’s mack on some cuties.” But for me, I just wasn’t interested. I told myself I wasn’t ready, or that the right one hadn’t come along yet. So I waited. Years. And without warning, high school came in full force. Sex, drugs, alcohol, skipping classes, procrastination, attempting to fit in, driving (and crashing) cars, finding new music I related to, changing friend groups. You name it, I did it. AP physics in the morning, beer pong champion after midnight. Everything seemed to balance except for one big thing. I was definitely…definitely gay, and I didn’t want to accept it or want anyone to know.

The most difficult thing about keeping secrets that no one knows, is that they drive you crazy and make you think, feel, and do crazy, sometimes harmful, shit. I kept girls around me to ward off suspicion and partook in the heterosexual overly excited teen drama. I had a few girlfriends, took girls to dances, lost my virginity yada yada yada…But that only created more stress. I hated the fact that I was gay. I resented myself for it. I would barter to the higher power to make me straight. When things got really bad I asked my mom to take me to see a psychiatrist (who I constantly lied to about my sexuality) because I wanted to get a magic pill that would help me feel okay. My anxiety was so overpowering that for a year I was taking Prozac trying to convince a shrink, and myself, that I was straight. At the peak of it, I was wearing a heart monitor strapped to my chest to make sure I wasn’t having heart murmurs. I was slowly turning into a robot on the inside and out.

There was so much pressure to fit in, I tried to force myself to be like everyone else. The last thing any teen wants is to be “uncool.” Hell, the typical lingo for things that were lame was “gay” and someone who wasn’t cool “fag” or “faggot.” Every day those words are so casually tossed into conversation as if it were true. And, I started to believe they were. There were no openly gay role models in culture for me to look up to at the time to dispel that myth (besides Freddie Mercury, you my dude!!!). Countless rap songs about chasing women and misogyny, TV shows and movies about how the guy always gets the hot girl or wants to. I don’t think I saw a gay person on TV until Will and Grace which, after all, was a comedy.

Just to create some perspective for my people who don’t quite understand this, let’s flip the script. Imagine most rap songs were about admiring dicks, and every love story was between two men or two women. When Harry met… Bob. Joey and Chandler from friends end up together. When a man loves a man. Sounds weird, right? The only representation of gay people in my life was a 30-minute sitcom once a week on television. I found it so difficult to see myself as part of something. I was all alone. I had to avoid facing my true self at risk of losing everything.

If at this point you are telling yourself this sounds even mildly familiar, and you have so perfectly and with great pain kept your secret to yourself, I have one thing to tell you. It gets better. For me, it was college when things started to turn around. I found a small group of gay friends and with their help, combined with newly found courage, I was able to feel more comfortable with who I was. I had to tell myself, “Grant, you’re just gonna be who you are. You’re a super rad dude and people are gonna love you either way. If they don’t then they weren’t actually your friends in the first place.” This is that leap of faith moment. You just have to go for it. I was surprised how supportive my family and friends were in my coming out and it gave and still gives me hope. I believe in the goodness of people. Yes, there is a lot of negativity and hate. Instead of giving into that fear and sadness, we need to shine. Shine so brightly that it inspires your community to do the same. It won’t always be easy, but the battle is worth it. Never ever give up on yourself. It might not be cool to love Britney Spears, study AP physics or play saxophone but, it’s totally cool to be gay.”