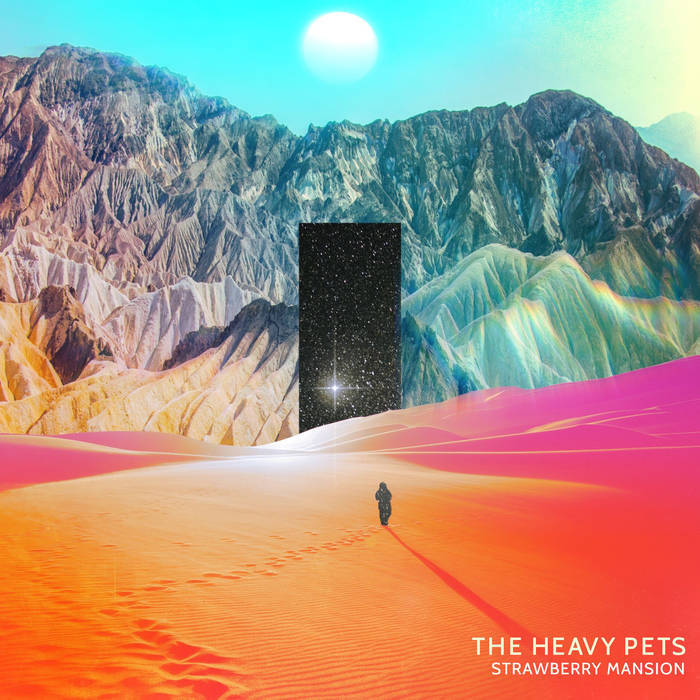 Southern Florida pioneers The Heavy Pets have released a new single called “Higher” today via the band’s Bandcamp. The new song comes on the heels of the band’s first full-length studio album, their first since 2011’s Swim Out Past The Sun, titled Strawberry Mansion coming out later this fall. While the band has put in a lot of time in the studio recently, their focus has remained on bite-size EPs averaging about three songs each. The new song fully embodies the band’s natural feel-good vibe as the track is inspired by love with a twist reggae and upbeat grooves anchored by guitarist/vocalist Mike Garulli.

The new track was produced by The Heavy Pets and Paul Kronk and mastered by David Levy. The band recorded “Higher” at The Power Station in Pompano Beach, Florida.

Check out the new song below and download it through the band. Currently, The Heavy Pets are out west set to make their debut performance at the Oregon Eclipse Festival. The band will also hit the road this fall in support of the new album.