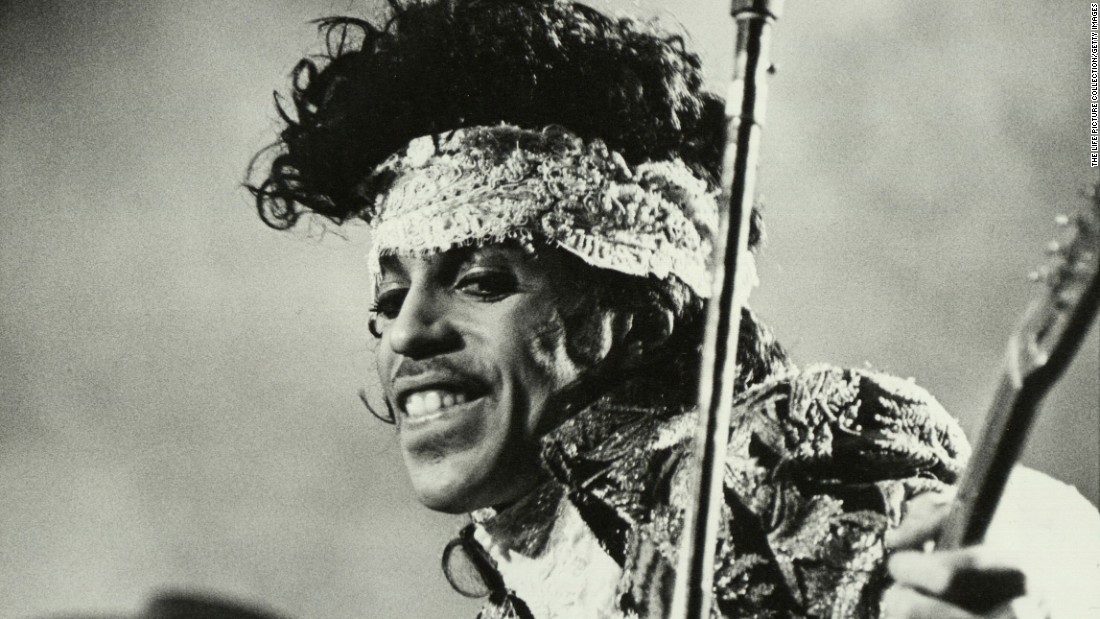 A new traveling exhibit of Prince memorabilia will make a public appearance for the first time since The Purple One’s unexpected death last April. The new exhibit, dubbed “My Name Is Prince,” will appear at London’s O2 Arena opening on October 28 and span over a 21-day period, according to an official statement from the venue. The exhibit will run over 21 days to reflect the 21 unprecedented record-breaking, sold-out concerts that Prince played at The O2 in August & September 2007 – a record that still stands today.

“My Name Is Prince” will showcase hundreds of never before seen artifacts direct from Paisley Park, Prince’s famous Minnesota private estate. Attendees will get a unique insight into the life, creativity and vision of one of the most iconic artists of all time. Artifacts in the exhibit include instruments, stage outfits, awards and hand written song lyrics. Some of the exact artifacts appearing include  stage clothes from the 1984/85 Purple Rain tour and 1988/1989 LoveSexy tour, wardrobe from the 1990 movie Graffiti Bridge, Gibson L65 guitar that Prince used during his national television debut on American Bandstand in 1980, original bass that inspired the Cloud guitar, orange cloud guitar made for Prince’s 2007 Super Bowl halftime performance, Third Eye sunglasses from 2014, diamond studded cane from 2015, clothing from the 2007 3121 shows, “Raspberry Beret” cloud suit from 1985.

“This is the first time we’ve taken any items out of Paisley Park,” Prince’s sister Tyka Nelson told The Guardian. “I’m so excited to be able to meet the fans and share their Prince stories and give them hugs, and have a cry with them if need be.”