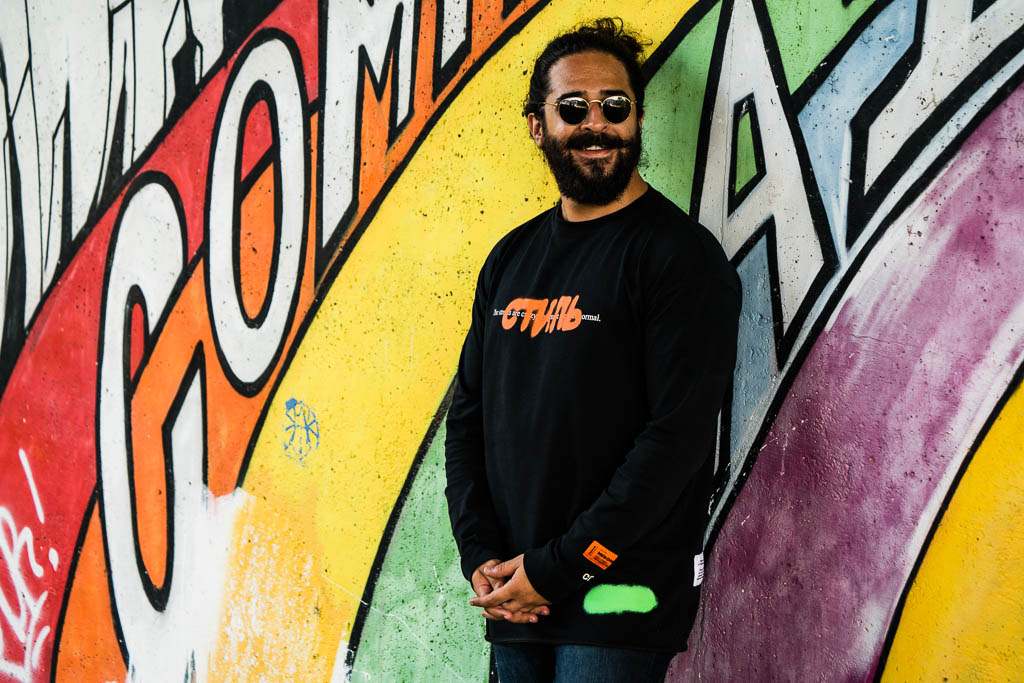 Jack Noize said goodbye to 2020 in style as he just released a brand new House mix putting a cap on the past calendar year.

His music is regularly featured on HouseTech‘s broadcast, which is a House & Techno Music online radio station based in Oxford, UK. Their mission is to feature live residents and curate an online community of House music lovers with a 24/7 broadcast of a variety of different sounds. Currently, Jack Noize curates his own program on the radio station called “JACK’S HOUSE!”

2020 was a monumental year for the rapidly ascending DJ. 2021 is no doubt full of promise and potential for the trendsetting DJ.

Check out his new House mix via his SoundCloud below.