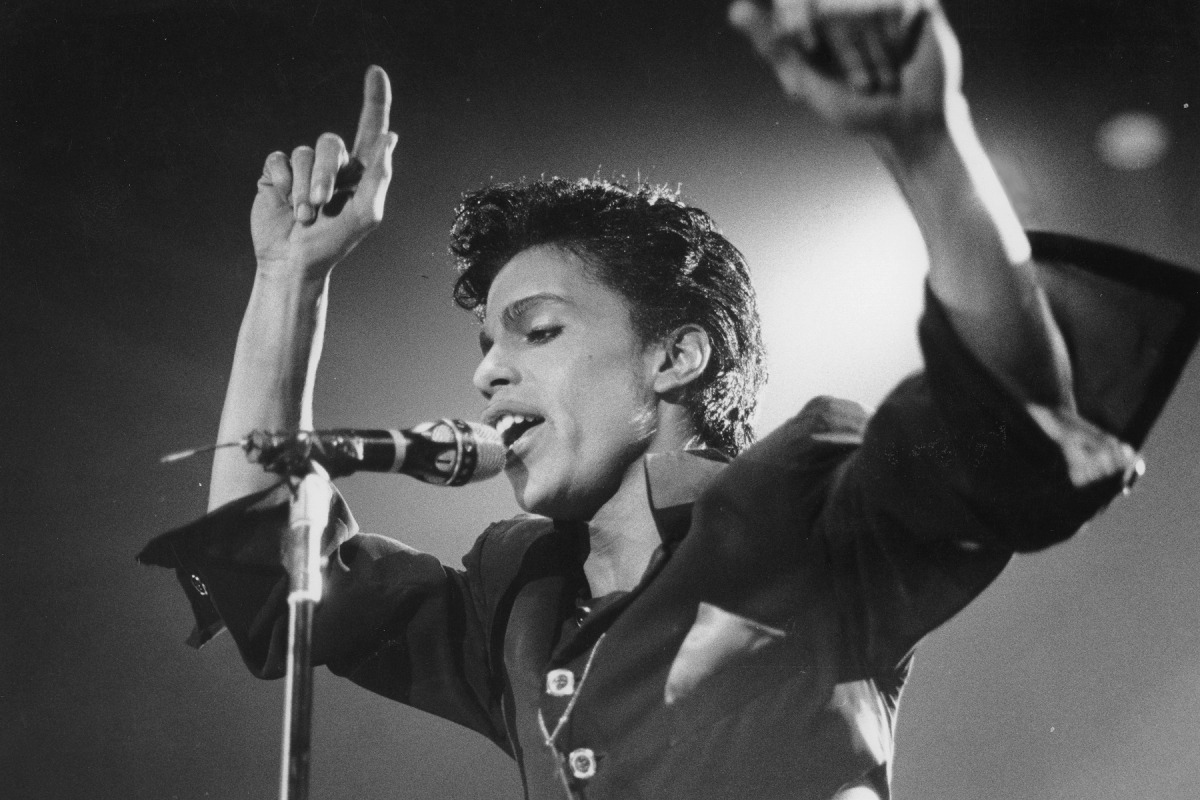 Today the Prince estate released a full studio version of the fan-favorite and rarity “Cosmic Day” which will be included in the upcoming reissue of the Sign O’ the Times boxset. The track was recorded at Sunset Sound, Studio 3 on November 15, 1986, and although a small portion of the recording has been passed among collectors for years, the whole song had yet to surface until now. “Cosmic Day” finds Prince reprising his falsetto vocal range he uses for his semi-autobiographical fictional character Camille.

On September 25 the Prince estate is releasing a gargantuan reissue of Sign O’ the Times in partnership with Warner Records. The new Sign O’ the Times box set will be akin to the treatment Prince’s 1999 album recently received and will feature 45 unreleased studio recordings, including the highly anticipated version of “Cosmic Day.”

In addition to the abundance of new studio tracks, the eight-CD or 13-LP set is overflowing with other artifacts from Prince’s legendary vault including a 1987 live show in the Netherlands and a bonus concert film from Prince’s 1987 New Year’s Eve at Paisley Park which also boasts a Miles Davis sit in (the only time the two artists ever publicly collaborated together).